Always seeking new ways to enhance safety, the shipping industry is turning to Sweden and the Swedish Maritime Administration to continuously track locations of cruise and cargo vessels sailing European waters. The MONALISA project, led by The Swedish Maritime Administration, has attracted considerable international interest and the world’s largest cruise company, Carnival Corporation & plc, is now joining an extension of the project.

The European Commission has highlighted the importance of developing strong measures to create safer navigation routes and avoid future disasters by enhancing traffic control in congested waterways. The Swedish Maritime Administration has now initiated an extension of the ongoing MONALISA project, called MONALISA 2.0, through a renewed application to the European Commission’s TEN-T program. The MONALISA project is a computerized tracking system that offers a continuous at-a-glance view of ship traffic in specific regions. It is designed to provide cruise and cargo operators with information that enables them to operate their business in the safest and most efficient manner possible.

“Due to Sweden’s geographical position we are dependent on a strong and efficient infrastructure to a greater extent than other countries. The Swedish Maritime Administration is very proud to lead a project aimed at making a concrete contribution to creating efficient maritime routes, enhancing maritime safety and to reducing the environmental impact. The project has attracted a considerable international interest, which also confirms that we are on the right track,” says Jonas Vedsmand, Marketing Director at the Swedish Maritime Administration.

The MONALISA project aims at improving quality of maritime transport, safety at sea and exchange of maritime data. This is done through development, demonstration and dissemination of e-navigational services. MONALISA 2.0 is a direct result of the positive response that the Swedish Maritime Administration has received concerning the development of a new concept of dynamic and proactive route planning.

“Carnival Corporation & plc is pleased to have been invited to participate in the second phase of what we see as a very interesting and impactful project. We look forward to working with the other partners in order to develop a comprehensive coherent European sea traffic control capability that will deliver benefits in a number of areas,” says Andrew Paul, Manager, EU Projects, at Carnival Corporation.

International organizations and companies have shown considerable interest in the project led by the Swedish Maritime Administration. Danish, Norwegian, Spanish and Italian authorities have already joined MONALISA 2.0 and authorities from several other countries are interested.

“The Swedish Maritime Administration is prepared to take responsibility for the future of shipping. We expect a large number of project partners in terms of authorities, industry and research in several EU countries,” said Magnus Sundström, Project Manager, MONALISA. 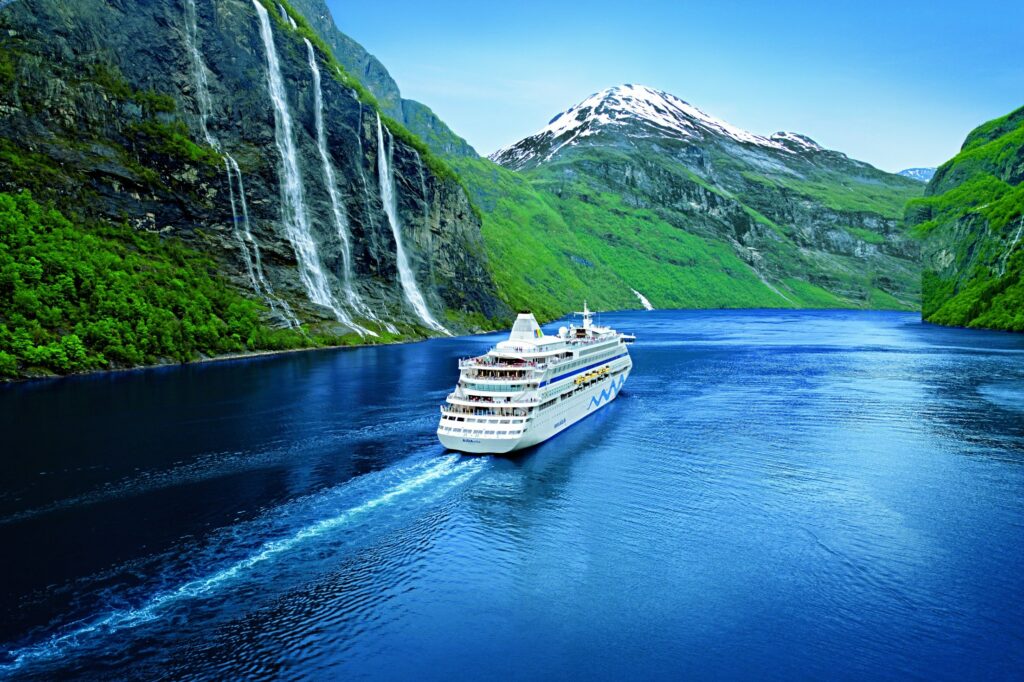 Carnival zeroes in on energy and fuel savings with fleetwide upgrades
Posted: about 1 month ago
Carnival on track to meet sustainability targets for 2030
Posted: 2 months ago
Carnival Corporation chooses Wärtsilä solution to decarbonize entire fleet
Posted: 5 months ago