Carnival Cruise Line said it has named it LNG-powered XL-class newbuild Mardi Gras, bringing back the name of its first vessel to enter the service in 1972.

Mardi Gras will be the largest Carnival Cruise Line ship ever constructed and the first in North America to be powered by LNG, the company said in a statement.

Currently under construction at Meyer Turku in Finland, at 180,000 tons, the 5,200-plus lower berth vessel will be more than six times the size of its namesake.

Carnival previously informed that the ship will be based in Port Canaveral, Florida, which will feature a new terminal.

A second XL ship will start construction in 2020 and be delivered in 2022 to mark the 50th anniversary of Carnival Cruise Line’s founding, the company said. 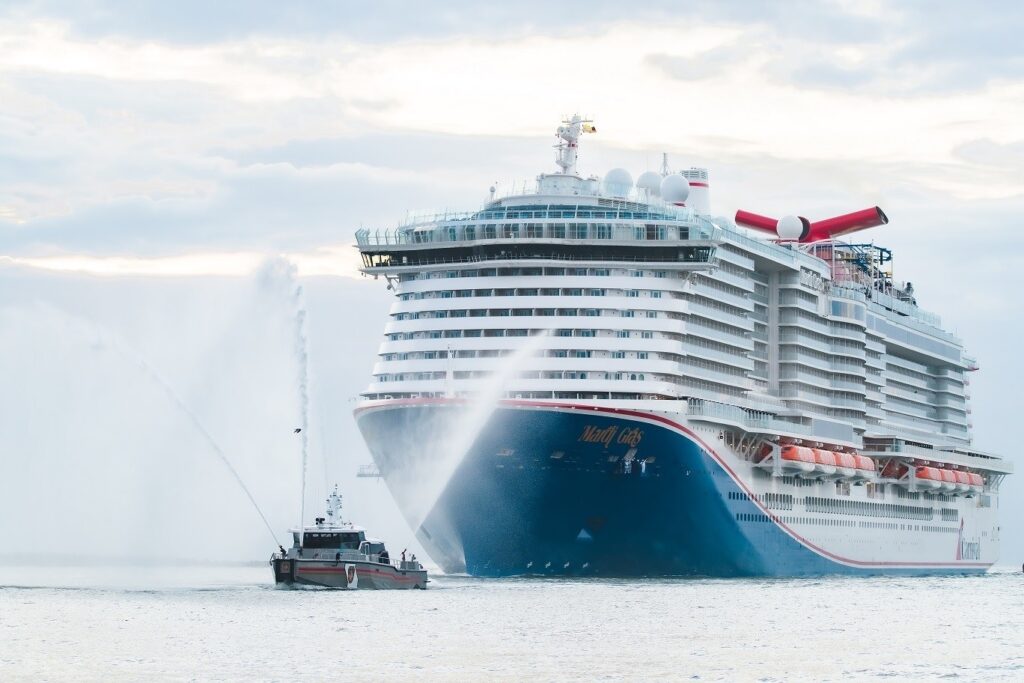