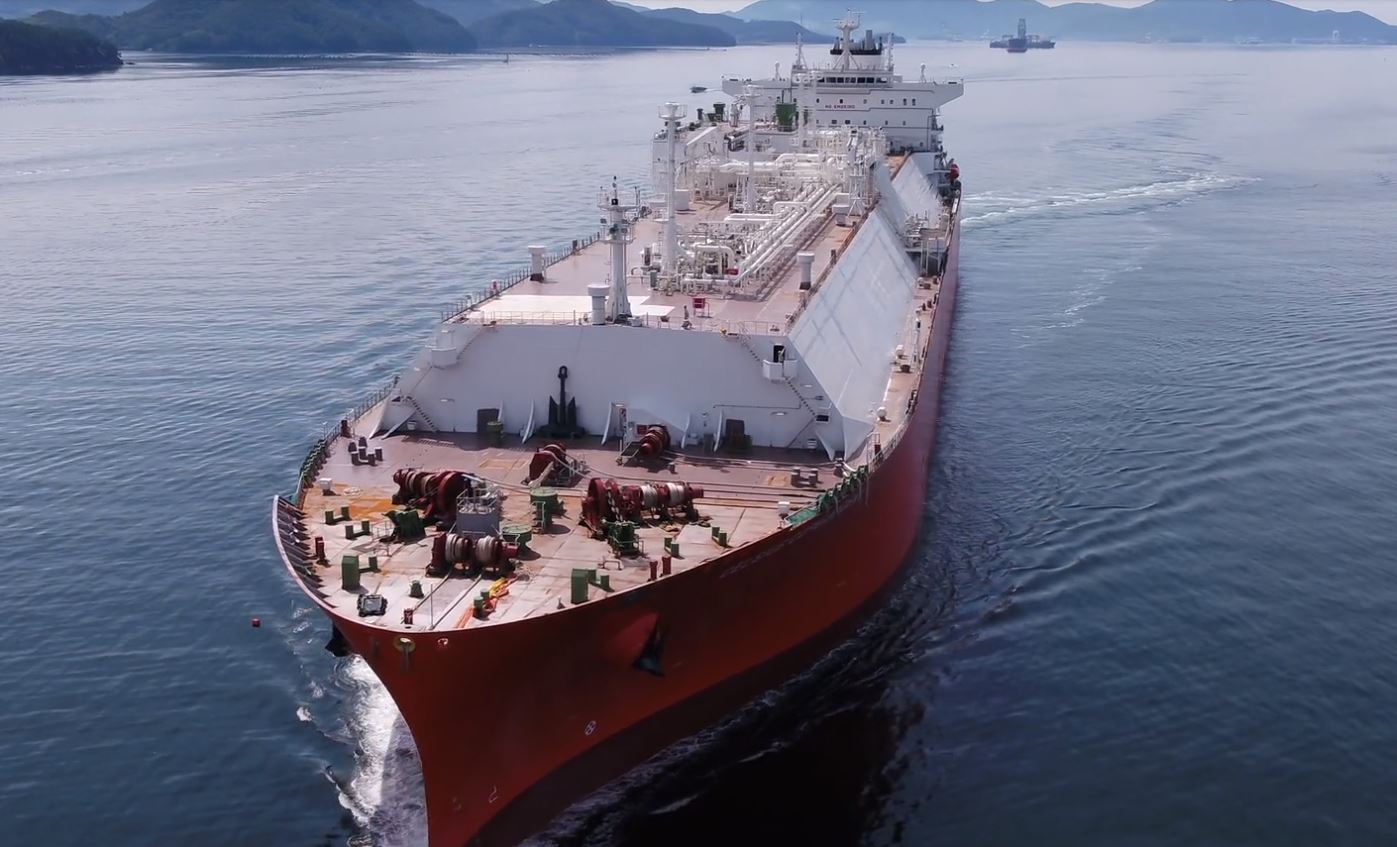 Celsius Tankers behind order for ‘ultra-eco’ LNG carrier at SHI

To further support its LNG fleet, Celsius Tankers, a unit of Celsius Shipping, decided to purchase one additional 180,000 cbm LNG carrier, taking its orderbook of ultra-eco ships at the shipyard to ten. Earlier on, the company welcomed four ships delivered in 2020 and 2021.

The ship will be built to Lloyds’ Register class EEDI III meeting IMO requirements for ships built after 2025 for 30% more energy efficiency.

The unit, which is slated for delivery in 2026, is fixed to a major energy charterer, Celsius said.

The company expects that its LNG carrier design will minimize CO2 emissions and methane slip from operations via the installation of air lubrication, optimization of the hull shape and the use of a new paint system to reduce friction in the water.

Meanwhile, with this latest order, Samsung Heavy scored contracts to construct 38 LNG carriers, or 73 percent of its total orders, which represents its largest yearly record for LNG vessel orders. 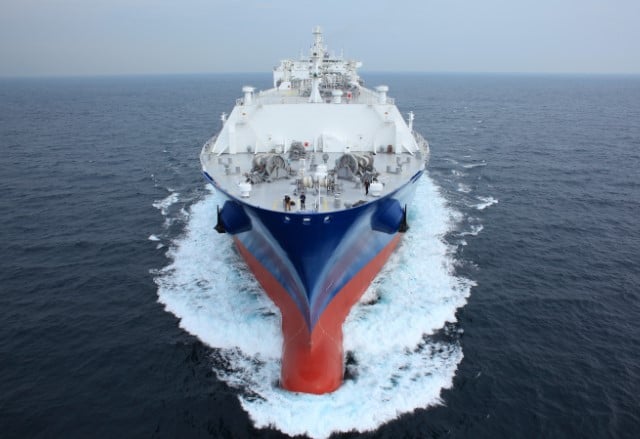