Ceona’s high-capacity flexible/umbilical pipelay and subsea construction vessel, the Polar Onyx, has been floated out of dry dock at Ulstein Verft yard in Norway following an intensive outfitting programme.

It has now moved to the shipyard quay where the interior works will be completed and the vessel systems brought online.

Designed to the highest standard for dynamic positioning, DP-3, the vessel is equipped with a 250t AHC offshore crane.

Like Ceona’s flagship vessel, the Ceona Amazon, it will execute complex subsea construction and pipelay projects in the SURF market, installing flexibles and umbilicals to depths of 3,000 metres.

In early March 2014 it will be outfitted with a 270t VLS built by Huisman at Schiedam, The Netherlands.

Stuart Cameron, Ceona’s chief operating officer, commented: “It’s great to see the Polar Onyx out of dry dock and progressing to the next stage of its construction. We will celebrate her christening with a ceremony on the 28th of February, and look forward to taking delivery of the completed vessel in April 2014 – right on schedule.”

The Polar Onyx is due to be delivered for service in April 2014. 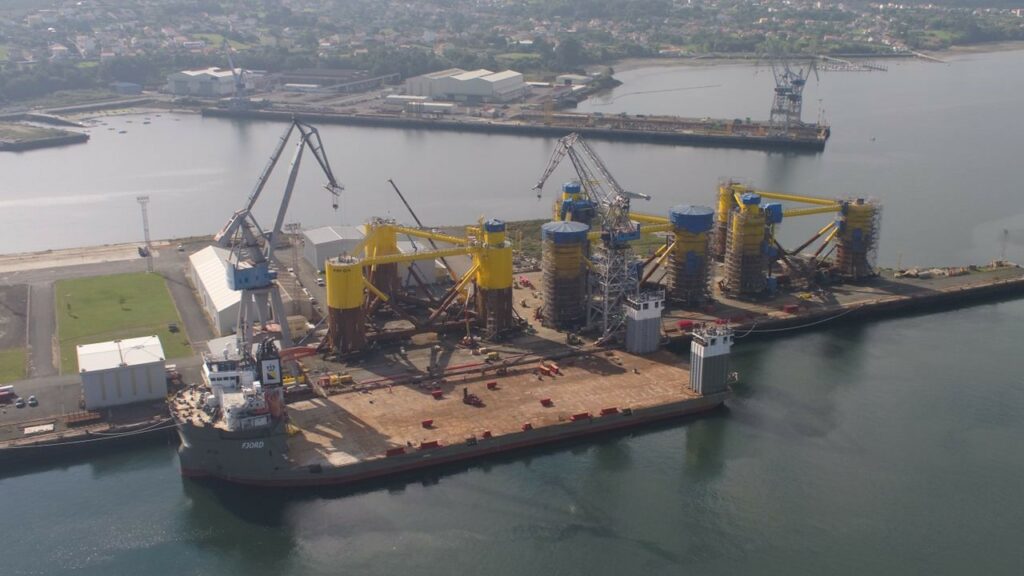