CGG announces the appointment of Catherine Leveau as Senior Vice President, Investor Relations. Catherine takes over from Christophe Barnini who was recently appointed as SVP, Group Communications, and continues to oversee the group’s financial communications as part of his new role.

Catherine has significant experience as a financial analyst as well as excellent knowledge of the oil industry and oil and gas services industry. She will be responsible for developing the group’s financial communications policy and strengthening relations with investors, shareholders and analysts. Reporting to Stéphane-Paul Frydman, Catherine is based in Paris.

Catherine, 54, is a graduate of IEP Paris (Institut d’Etudes Politiques) and holds a Master’s degree in Industrial Economics from Paris XIII University.

Catherine began her career as a Researcher at the Centre de Recherche en Economie Industrielle (Paris XII) before joining the Observatoire des Stratégies Industrielles in 1985 as a Chargée de Mission within the team reporting to the Head of Industry at the French Ministry of Industry. In 1988, Catherine joined Credit Lyonnais Securities in Paris as a sell side Financial Analyst for the brokerage firm Cholet Dupont. In 1995 she joined Natixis as a sell side Financial Analyst in charge of the energy sector including in particular CGG.

From 2010, Catherine worked as a buy side Financial Analyst for the Swiss investment fund, Lombard Odier, based in Geneva, where she followed the energy and mining sectors. 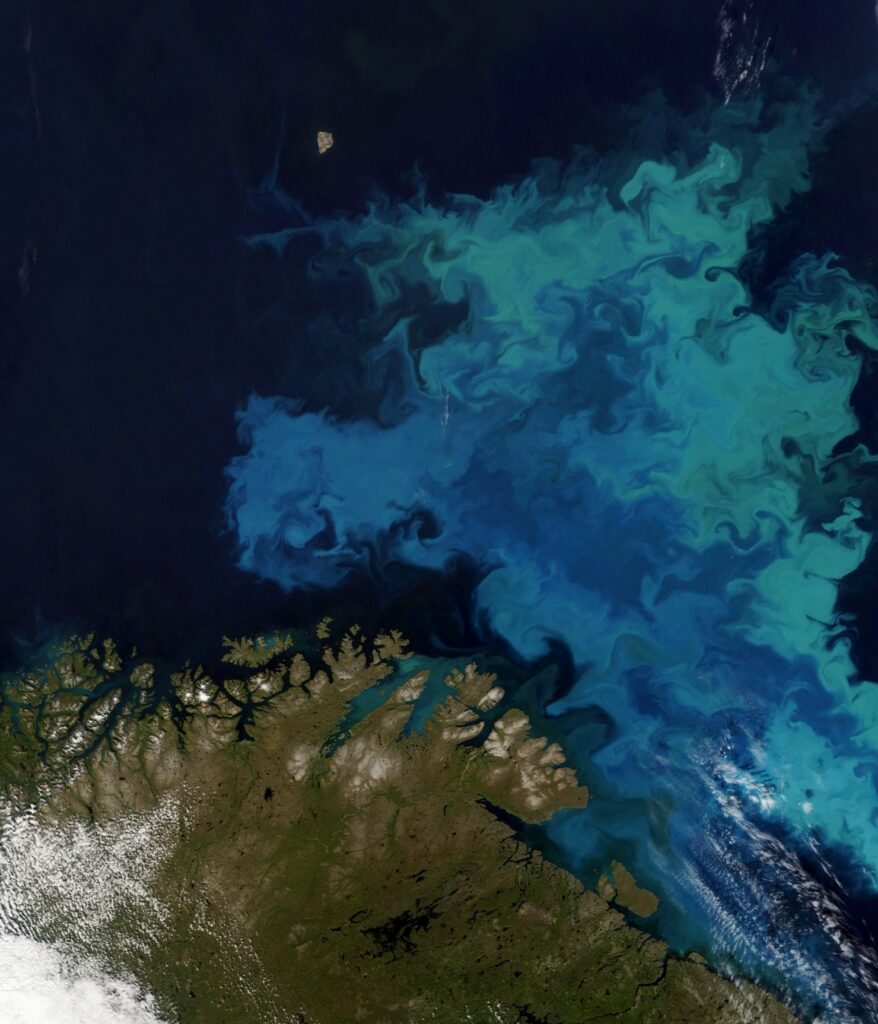