Oceanteam and Bourbon charter contract for the vessel Bourbon Oceanteam 101 has been extended.

Over the past period the CSV BO 101 has assisted in installing jumpers and X-mas trees for its offshore client in Angola.

The contract will now be extended until mid-November 2019 with possible further extension options until mid Q1 2020, Oceanteam said in Oslo stock exchange statement on Tuesday.

The 125 meters long vessel will remain deployed off the coast of Angola, where it initially entered into service in 2007 under the charter with Oceaneering for field support work with BP. The contract was terminated at the end of May 2016. 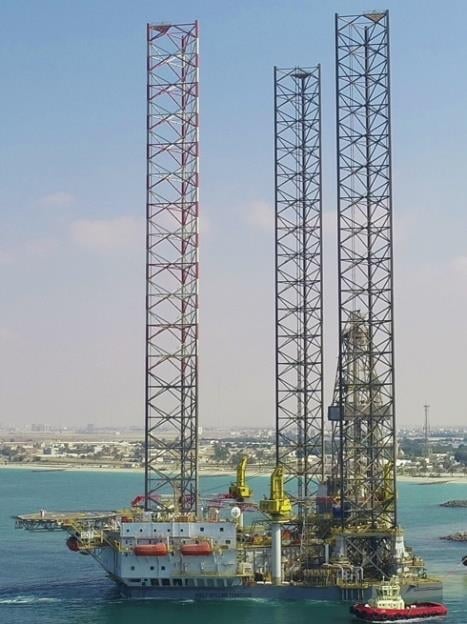