Harkand Gulf Contracting Ltd is part of the group of companies that fell into administration on May 4, 2016 due to financial pressures.

The 130 meters long offshore construction vessel has been in lay up since October 2015.

According to Oslo-listed Eidesvik, the contract, terminated with immediate effect, was originally set to mature in January 2017. 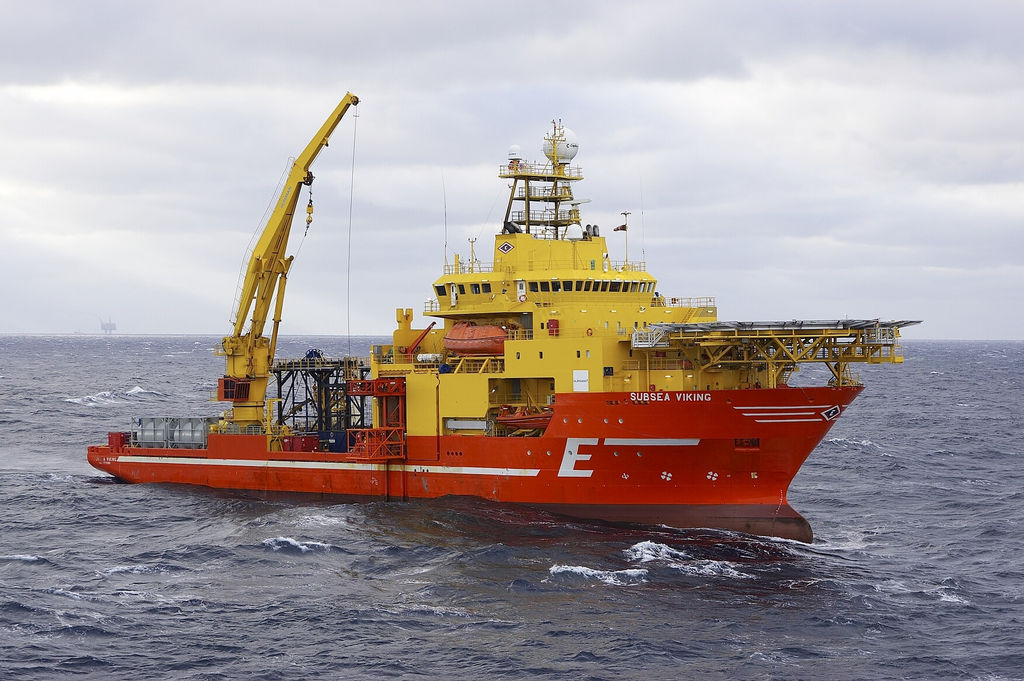