Chinese Ministry of Transport is encouraging mergers and acquisitions of its shipping businesses as a way of consolidated the market and further boosting the industry.

According to a document issued on the Ministry’s website, cited by Reuters, the country also aims at developing its cruise industry.

The country wants to tap into the cruise business potential since, according to forecasts, by 2020, Chinese cruise travelers will make up around 50% of global cruise travelers, hence the importance of the country’s ability to develop indigenous capacity of constructing these ships.

Research activities will be launched on ways of promoting the said mergers, the document said.

Under the plan, China wants to attract foreign private investments in the Shanghai Free Trade Zone.

The country also aims at enabling foreign companies to team up with Chinese counterparts in forming joint ventures as a way diversifying its predominantly state-owned market and paving way for specialization of its businesses. The Chinese companies are encouraged to further expand overseas as well.

As reported by Reuters, the plan envisages increased support from finance and insurance institutions for the shipping industry to help promote the development of the country’s ship leasing and insurance sectors, the goal being better results  by 2015.

Measures revealed in the plan will predominantly take place in the next four years. 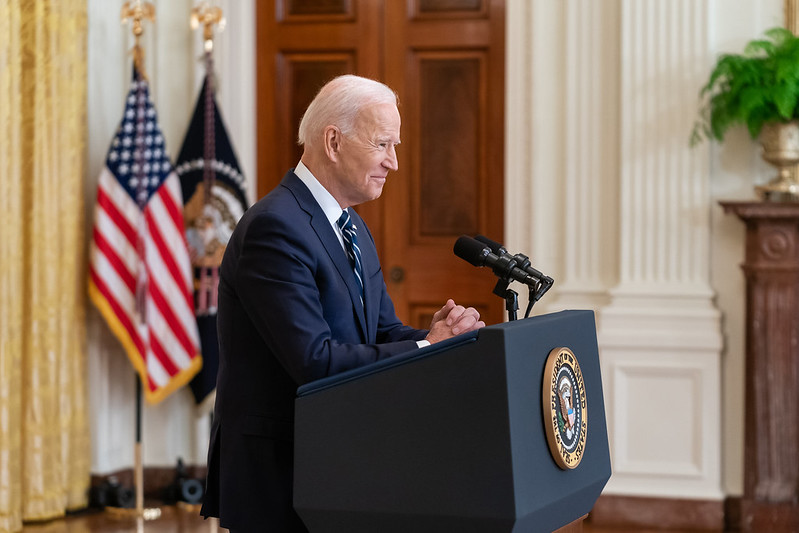