China Merchants Group and Sinotrans & CSC Holdings Co have been urged to pick up the pace of their merger agreement during a meeting between the companies held in Beijing on March 15.

Li Jianhong, chairman of China Merchants and the person appointed to lead the merger entity, said that the companies should hasten the process but failed to mention an exact date of the completion of the merger, which would see Sinotrans & CSC become a wholly-owned subsidiary of China Merchants.

Li Jianhong added that the merged corporation would further improve the competitiveness of China’s state enterprises and promote industry consolidation.

The meeting included discussions on the merger agreement and the business reorganization that follows as the companies enter implementation phase.

Under the merger conditions, the two companies will work on reorganizing their tanker shipping business, as well as other businesses including energy and dry bulk shipping, property development, ports, marine and offshore engineering and logistics.

The merger received the official approval from the state-owned Assets Supervision and Administration Commission of the State Council (SASAC) in December 2015. 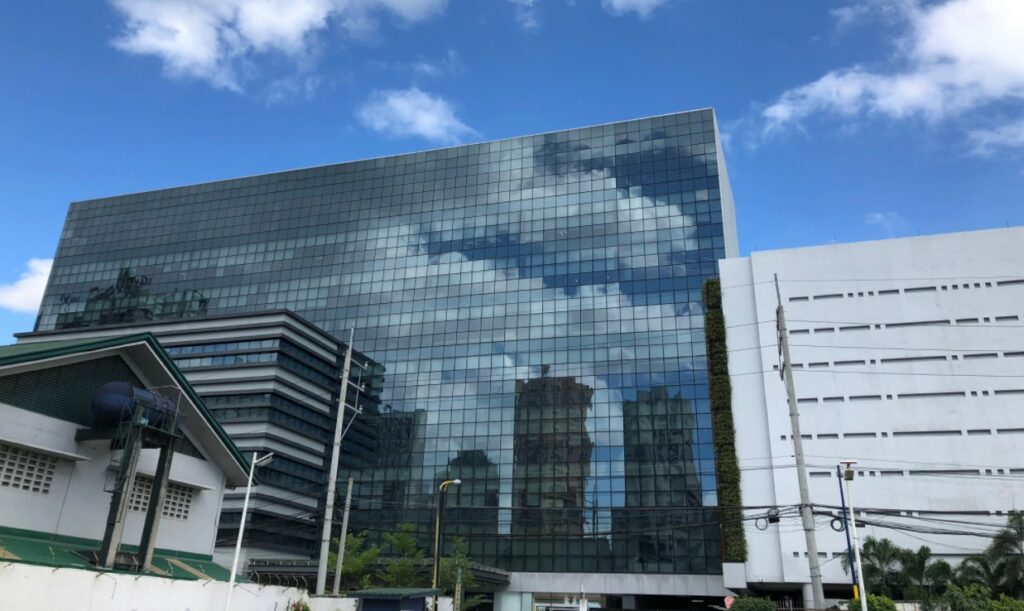 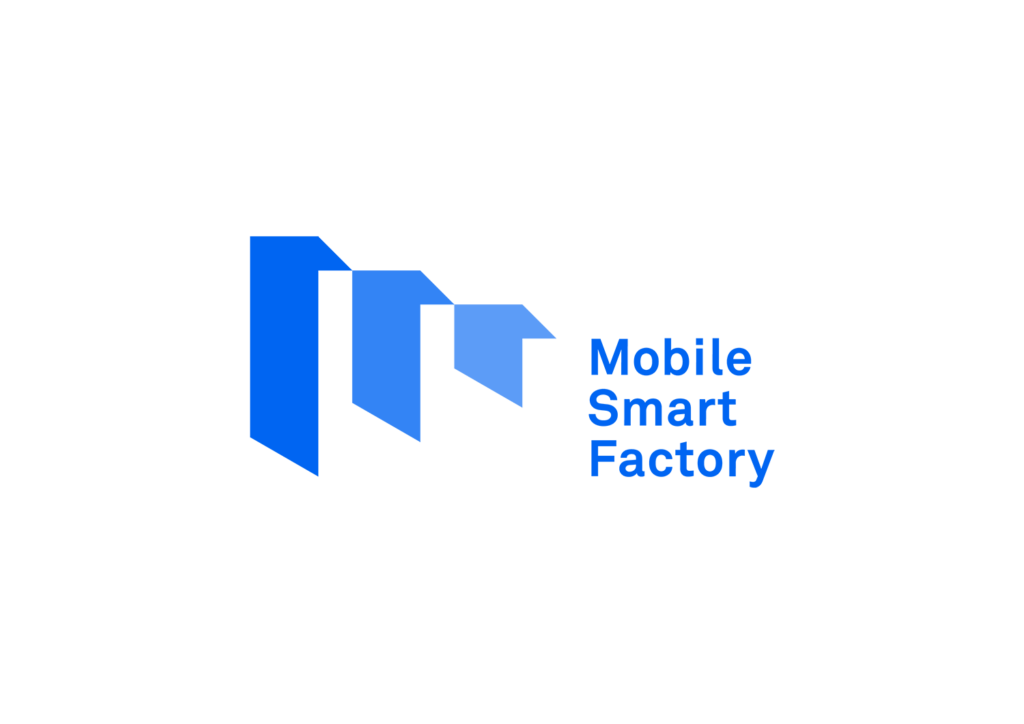