The move was announced by seven major Chinese institutions last week including the Ministry of Transportation (MOT), BIMCO said.

According to a notice issued by Chinese institutions, a quarantine circuit-breaker mechanism will be introduced.

If more than 10 tested positive cases are found, the shipping company will not be allowed to operate until they pass a fresh assessment conducted by the relevant authorities.

The decision is expected to bring the much-needed relief to the ongoing humanitarian crisis faced by seafarers, with over 400,000 seafarers stuck at sea and 400,000 more unable to join ships amid COVID-19 related travel restrictions.

The situation has left seafarers in dire conditions amid extended times at sea resulting in physical and mental strain.

Industry bodies have been urging for governments for months now to designate seafarers as key workers in order to expedite their travel, and enable overworked crews to sign off.

However, over six months into the pandemic national governments remain reluctant to do so, bringing the crisis to a tipping point as concerns arise over the safety of shipping. 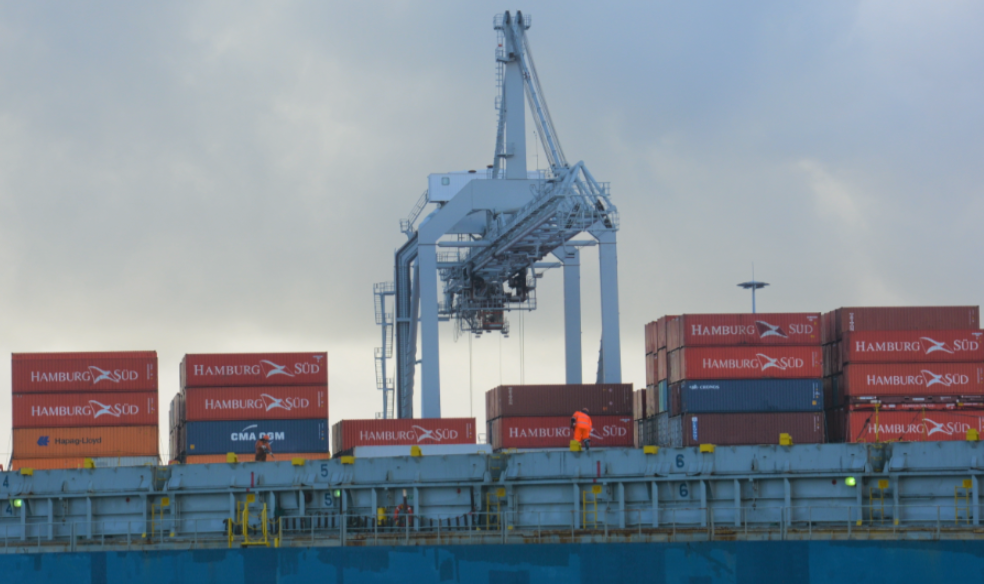