This offshore US-dollar loan marks a milestone on the cooperation history between CDB and the Group. CDB Hong Kong Branch is the launch pad for CDB’s transition into world market. Its operations were set up to serve strong Chinese enterprise in the international arena. The corporation with China Rongshengillustrates CDB’s support to domestic private-owned enterprise and CDB’s efforts as a financial bridge between mainland China and Hong Kong.

In addition, this cooperation is another successful practice after China Rongsheng secured its first overseas syndicated loan of US$220 million in August. This demonstrates great support from financial institutioins and China Rongsheng’s proactive risk management strategy. 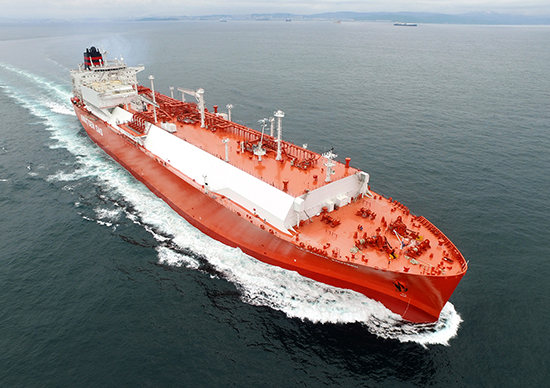