A naming ceremony took place on January 12 at the Chinese shipyard Hudong-Zhonghua Shipbuilding for the second of four vessels set to transport liquefied natural gas from the QCLNG project in Australia to China.

The 290m-long Tri-Fuel Diesel Electric (TFDE) vessel is expected to be delivered to its charterer Shell by the end of January.

To remind, its sister vessel, Pan Asia was delivered in October 2017.

The other two carriers, Pan Europe and Pan Africa are currently under construction at the Hudong-Zhonghua shipyard in Shanghai and are scheduled for delivery by 2019.

All four vessels will operate under 20-year time-charter deals with Methane Services Limited, a unit of Shell.

CNOOC that owns a 50 percent equity stake in QCLNG’s Train 1 has a deal in place for the supply of 3.6 million tonnes per annum for a period of 20 years. 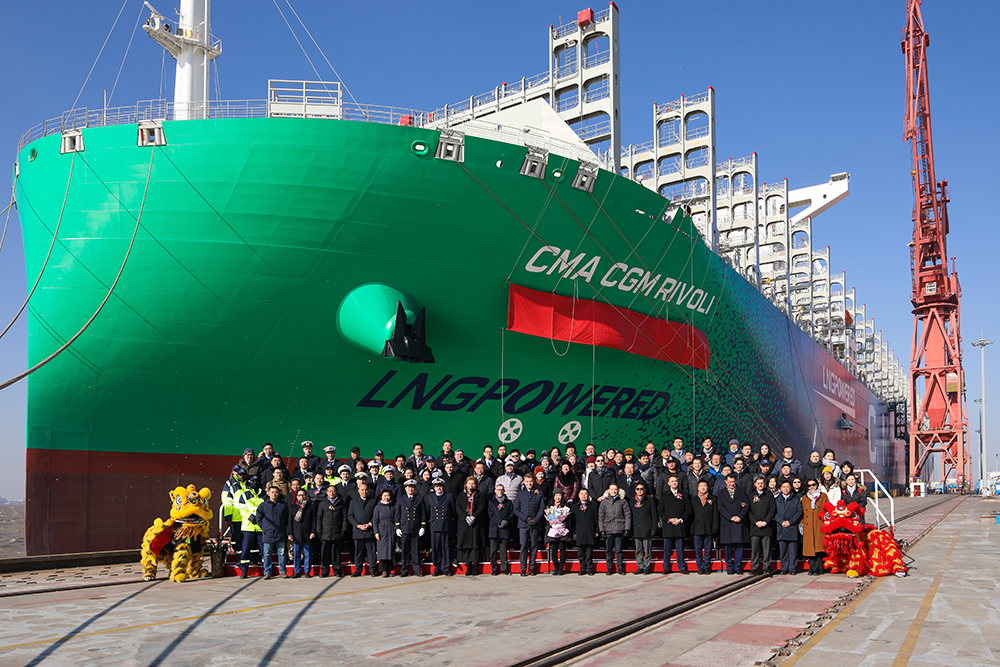