The aims of the Hinduja Foundation, member of the Hinduja Group and a founding member of the Prince Albert II of Monaco Foundation, are embodied in the original Founder’s philosophy and commitment to serve those less privileged than him. This philosophy is simple: “My dharma (duty) is to work so that I can give.” The Foundation has focused on promoting and improving healthcare, education, the environment, social welfare, arts and culture.

CleanEquity Monaco also welcomes the collaboration of Clark Langdon Partners, a leading retained executive search firm with a focus on CEO, Board of Directors and other senior executive leadership positions. Simon Clark, CEO and founder of Clark Langdon Partners, commented, “Cleantech companies are able to attract top CEO talent. It is rare that a new industry can successfully hire such strong leadership; even with capital available, the rarest commodity is people.”

The following speakers will participate:

Gustaf Nobel, great-grandson of Ludvig Nobel, brother of Alfred Nobel, founded, together with 5 other Nobel descendants and on behalf of the Nobel family, the Nobel Sustainability Trust. The Trust aims to crystallise global awareness and focus on environmental considerations and solutions, which ensure freedom of access to energy for all members of society whilst ensuring the protection of the Earth. Nobel Sustainability Trust seeks to provide cleantech innovation with the optimal environment for finance, expertise and networks to enable market reach.

George Frampton, senior counsel at Covington & Burling LLP, a leading law firm. He served as Chairman of the White House Council on Environmental Quality (CEQ) from 1998 to 2001 and most recently as Co-Chairman of the Obama transition team for CEQ.

This year’s Presenting Companies will include: 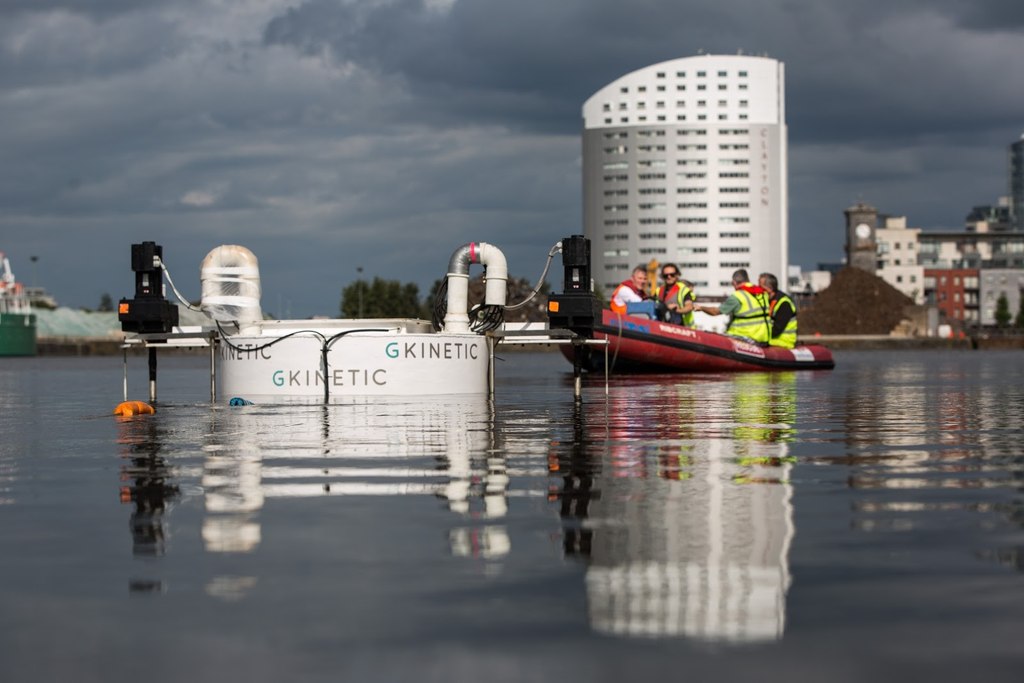