The Port of Newcastle is currently 50% owned by CMU and its subsidiary Gold Newcastle.

The remaining 50% stake in the port is held by TIF Investment Trust.

With this move, CMPort said it intends to expand global footprint to Oceania, leverage on land resources to capture development upside and provide a financial return.

The Port of Newcastle is the largest port on the east coast of Australia and one of the world’s leading coal export ports. It consists of four port zones, including 21 berths with a total design capacity of 211 million tons. In the year 2016, it handled bulk cargo volume of 167 million tons, of which 161 million tons are generated from coal export. 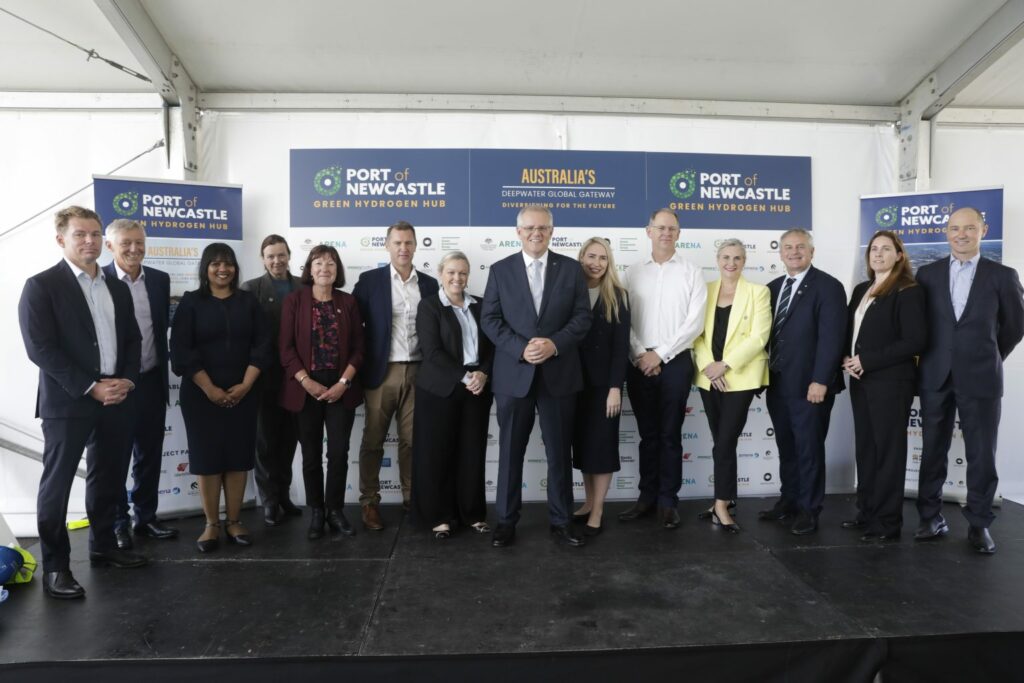