The service speed of the vessels, scheduled for delivery in 2014, at design draught will be 14.0 knots with the daily fuel oil consumption at design draft of 18t including 15 % sea-margin, ISO conditions. 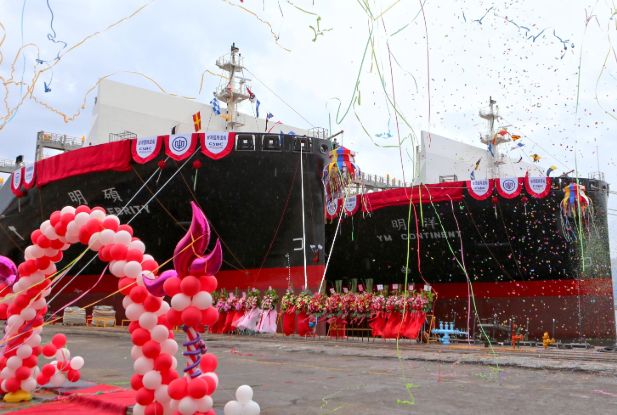