Mexican authorities have seized some 278 kilograms of cocaine from a container carried by the 63,200 dwt containership Laura Maersk.

According to the information provided by the Mexican government, the vessel, operated by Danish shipping giant Maersk, brought the container to the port of Manzanillo, where the illicit content was discovered.

A total of 295 packages were hidden inside a cargo of magnetic rollers.

The container with the cocaine was reportedly loaded onto the 2001-built vessel in Arica, Chile.

The illegal cargo was found as part of an inspection launched by the Manzanillo port officials in early November.

World Maritime News contacted Maersk Line for further details on the matter, however, the company is yet to reply. 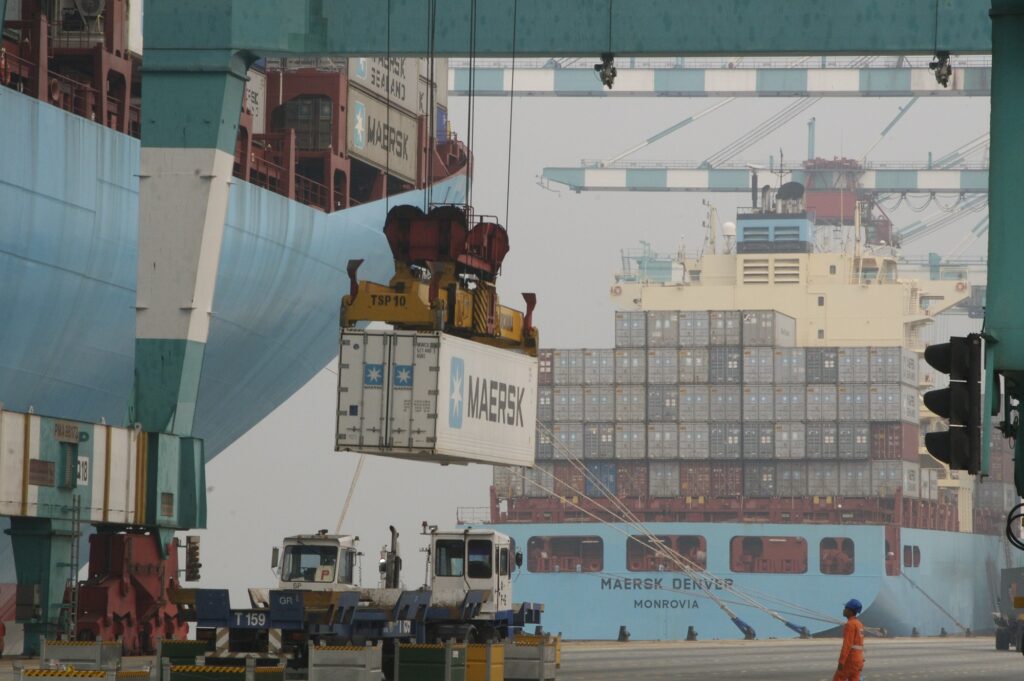