Vale S.A. is a global mining company with headquarters in Brazil and operations in over 30 countries. They are leaders in the production of iron ore and the second largest producer of nickel. Vale is constantly investing in technologies to ensure safety and produce high performance results.

The Echoscope® and F180® have been used successfully by Baird & Associates S.A., Chile for more than 18 months under very challenging and turbid conditions to conduct dynamic surveys for Vale. During this period the various applications that the Echoscope® was used for included:

Mathews Morais, Vale Engineer states: “The Echoscope® allows us to visualize any change in the marine environment in real time. Consequently, it is possible to monitor precisely whether or not the project’s structural and environmental parameters are being confirmed.”

Blair Cunningham, our President of Technology, said, “We are extremely pleased with the continued successes achieved during this lengthy project. The Echoscope® real time 3D sonar is again delivering real productivity and safety benefits to our customer. Marine businesses in many industries understand the advantages of the real time 3D imaging capabilities of the Echoscope® over other sonar equipment for dynamic surveys, and are time after time endorsing the productivity gains and safety improvements that can be realized by using the Echoscope®.” 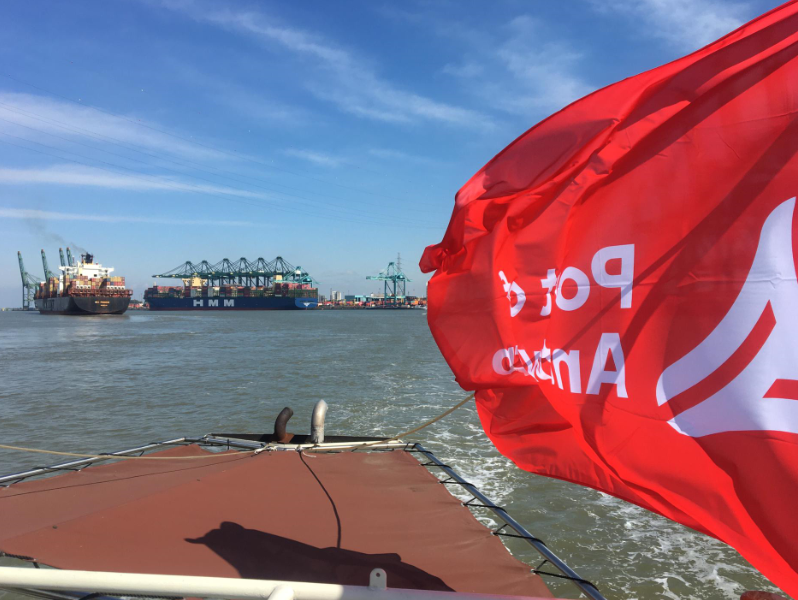