The construction of the new Oasis-class cruise ship, Wonder of the Seas, by French shipbuilder Chantiers de l’Atlantique has been delayed due to the impact of the coronavirus pandemic on the shipbuilder’s operation, Royal Caribbean said in an update.

The cruise major explained that the delivery of the ship is expected to take place once the pandemic is brought under control.

The first two ships from the class, Oasis of the Seas, and Allure of the Seas, were delivered in 2009 and 2010 respectively by STX Europe Turku Shipyard.

Wonder’s keel was lowered into place at the shipyard in October 2019, marking the start of the ship’s physical construction.

During what is known as the keel-laying ceremony, a 970-ton block, measuring 155 feet by 65 feet, was lifted onto the building dock with a 1,400-ton crane.

The shipbuilder said that the hull of the new cruise ship will be composed of about 400,000 machined steel parts, just like its sister ships Harmony of the Seas and Symphony of the Seas.

The ship will combine the iconic seven-neighborhood concept that its sister ships feature.

In its latest update, Royal Caribbean Group said it was extending the suspension of sailings to include those departing on or before September 30, 2020. 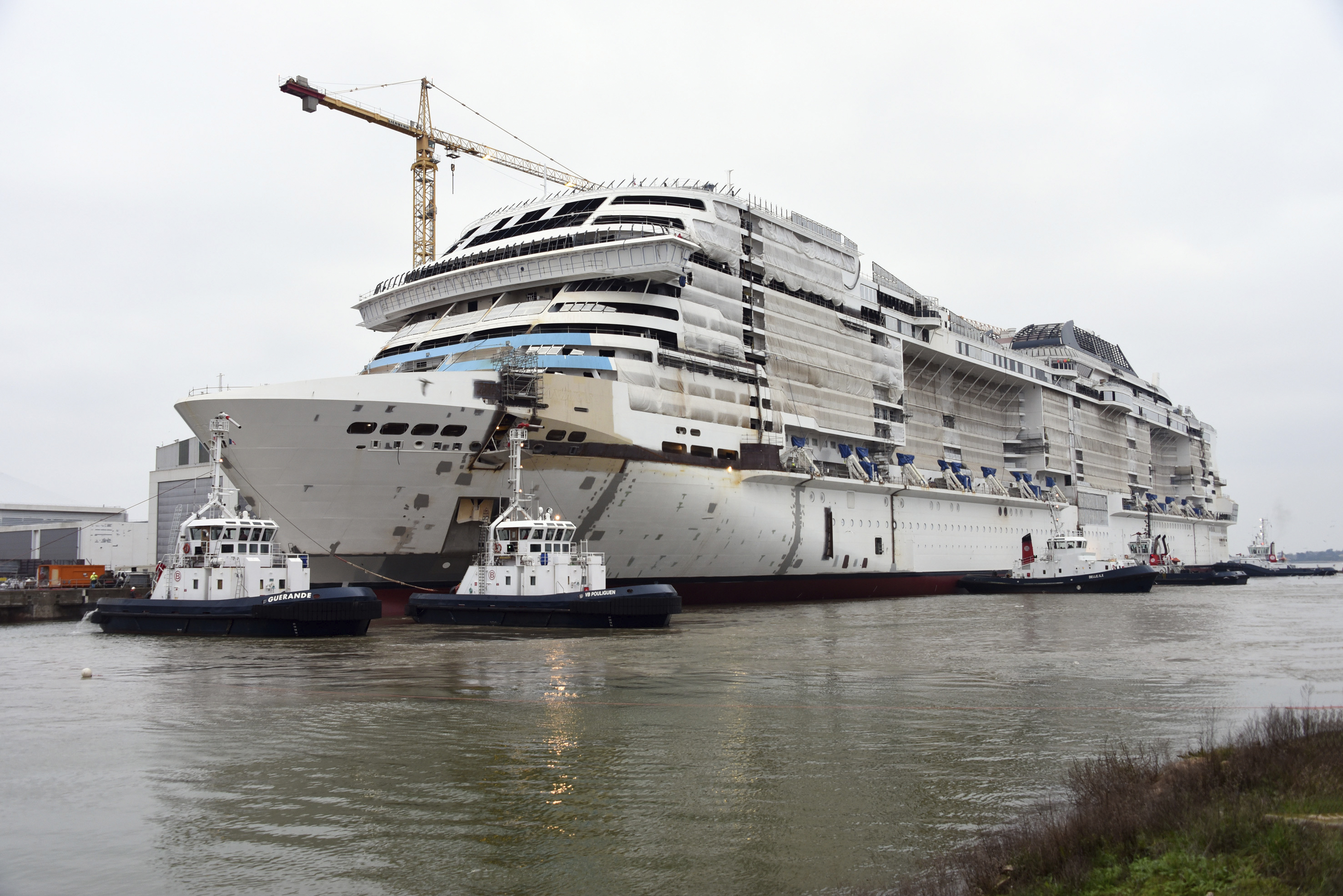