The culmination of three years of research and development to bring the technology – a collaboration between Cortez Subsea and NOV Tuboscope Zap-Lok – to the marketplace, the first trials will get underway at the beginning of 2015 and will see Cortez Subsea build on its current six-figure investment over the next six to 12 months.

“This is a significant step in the development of our company towards advancing technology and maximising value for the subsea market,” said Cortez Subsea managing director, Alasdair Cowie.

“The Zap-Lok connection, which has been used onshore and offshore for over 40 years, has gone through significant testing and is now approved by a number of major and independent oil and gas companies who see the advantage of the Zap-Lok technology. We are now progressing towards fabrication and trials of the first of the units for operations at the beginning of 2015.”

The collaboration has seen the continued development in the application of the Zap-Lok mechanical pipeline connection for offshore application.

The Modular Pipelay System allows the use of the Zap-Lok connected pipeline to be installed from a suitable offshore multi-purpose DP vessel. The Modular Pipelay System is designed to facilitate the storage, handling, connection and deployment of the pipeline in an S-lay configuration onto the seabed at a speed of three to five minutes per joint, which is a daily installation rate of up to five kilometres.

“The market for shallow water and replacement pipelines is significant and expected to continue growing as operators increasingly look to maximise the return on their investments,” added Cowie.

“The Zap-Lok connection coupled with the Modular Pipelay System provides the market with a cost effective pipeline installation method and positions us, as a business, for the next stage of our growth strategy.” 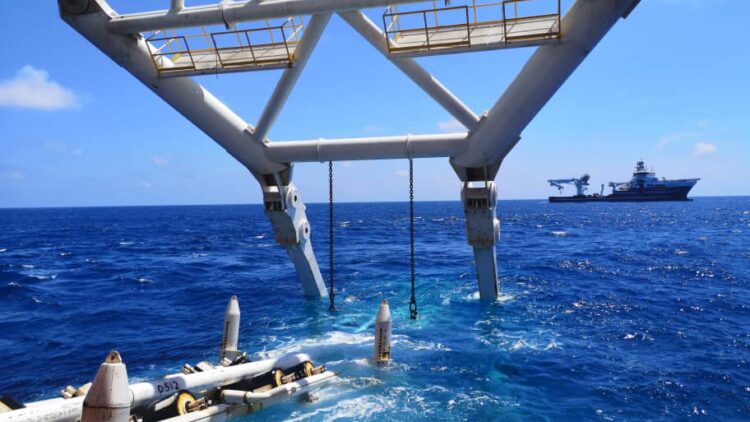