COSCO said that the sale plan will only take place in the event the public float of OOIL falls below 25 pct as required under listing rules and to the extent that would restore public float.

The announcement is being made following approval from the Chinese anti-trust body for COSCO’s USD 6.3 billion takeover of OOIL at the end of June.

The approval came in the nick of time to enable COSCO to meet its previously set date for the completion of the acquisition, which was scheduled for the end of June.

Once the merger is completed, COSCO would hold 90.1% of OOIL, thus becoming the world’s third-largest container carrier. COSCO would have a combined fleet of 400 vessels, with capacity exceeding 2.9 million TEUs including orderbook. 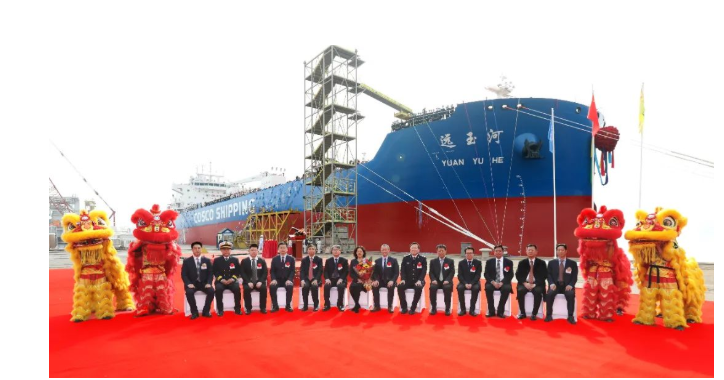