The 273-meter-long ship, which has a market value of USD 85.2 million, has joined the fleet of Norway-based Knutsen NYK Offshore Tankers, data provided by VesselsValue shows.

At 83,936 gross tons, the Suezmax tanker was added to Knutsen’s fleet of 16 tankers with a total size of over 2 million dwt.

The new Suezmax is scheduled to join the company’s fleet in July 2017. 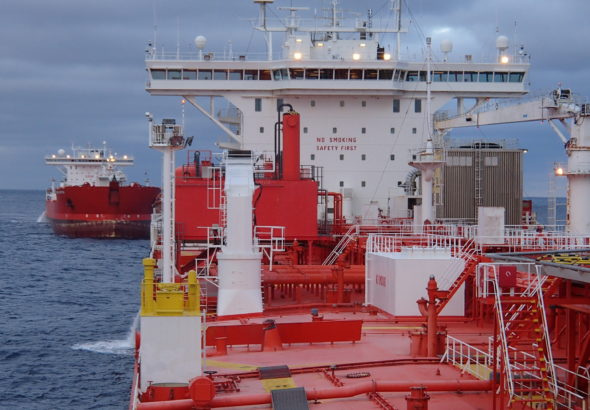