A proposal for £7 billion tidal lagoon project, to be developed by private sector off the coast of Conwy and Denbighshire in North Wales, has received unanimous ‘support in principle’ from Denbighshire County Council.

The proposal for a large-scale tidal energy lagoon was put forward by Councilor Brian Jones on behalf of the Welsh Conservative Group to be developed by private sector.

Support in principle to the development of a tidal energy project off the Denbighshire Coast line has been given unanimously by all of the councilors in a meeting held on February 22, 2022.

The £7 billion project could potentially feature a 19-mile barrage equipped with tidal turbines, and create around 5,000 construction jobs, according to the councilors.

Brian Jones said: “If this is passed through, it will put us on the starting blocks. I believe it enhances in a small way our climate change strategy, in that we are also looking outside the box.

“If this got off the ground, and this is not what this motion is about, it would be dealt with at a higher level.

“But at the end of the day, the Welsh Government are on the hook with it, so what I want is Denbighshire to put a marker in the sand that we are forward-thinking, and we want to be on the starting block and involved in the discussion if they progress.”

Another councilor who supported the project, Hugh Evans, noted: “This motion is a proposal I could and would support in principle, but it has to be noted this is a large and complex project, and we are still not clear what the pros and cons are for us here in Denbighshire.

“I do believe that the project involves a 19-mile barrage, some way out in the sea, containing underwater turbines that spin and generate energy as the tide comes in and out. There will be a facility to control the tides.

“I have seen indicative costs of around £7 billion, and given the national significance of such a scheme, this council will not be the decision-maker. That will stand with the national government. That said, we do have a key and an important role to play in how this project will progress.”

To remind, the Welsh Government launched the market engagement probe in March 2021 to gauge interest for a tidal range competition in Wales that would support the delivery of a first of its kind tidal lagoon project in Welsh waters.

The purpose of the market engagement is to understand the most appropriate approach to undertaking such a competition and the appropriate package of support to be offered by Welsh Government.

As well as delivering the first tidal range facility in Wales, such a competition could catalyze research to enable future projects to be delivered more easily, develop a best practice approach to planning and environmental regulations that seeks to protect habitats and heritage whilst encouraging net-gain outcomes, according to Marine Energy Wales. 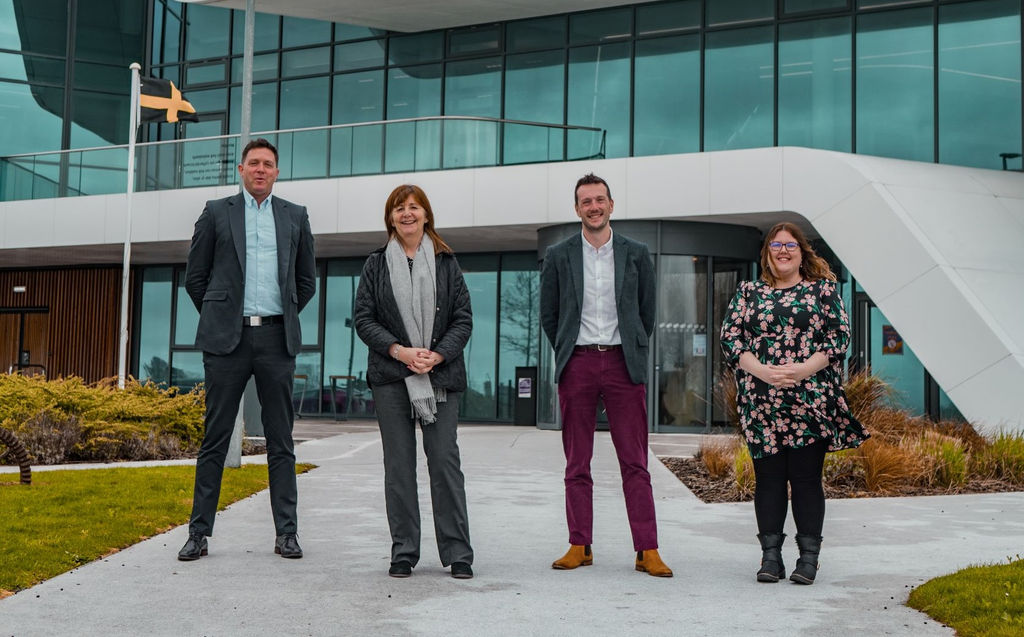