As CNN reports, the Crabster is 2.4 meters long and has six legs which contain 30 motors. The device weights around 650 kg.

The Crabster can reach the depth of 200 meters under the ocean, and the final test of its capabilities will be conducted soon, the Entrepreneur informed.

After the final test the robot crab will conduct its first mission on a shipwreck in Yellow Sea in May.

As Huan Jun told CNN, the CR200 is expected to be capable of conducting tasks such as seabed mapping, survey and inspection of wrecks, pipelines, ecosystems and pollution.

“It also could assist in locating underwater resources, carrying out underwater mining, and responding to oil spill incidents,” he added.

There are still some challenges that researchers face in everyday tests of CR200, but they expect success in its maiden voyage. 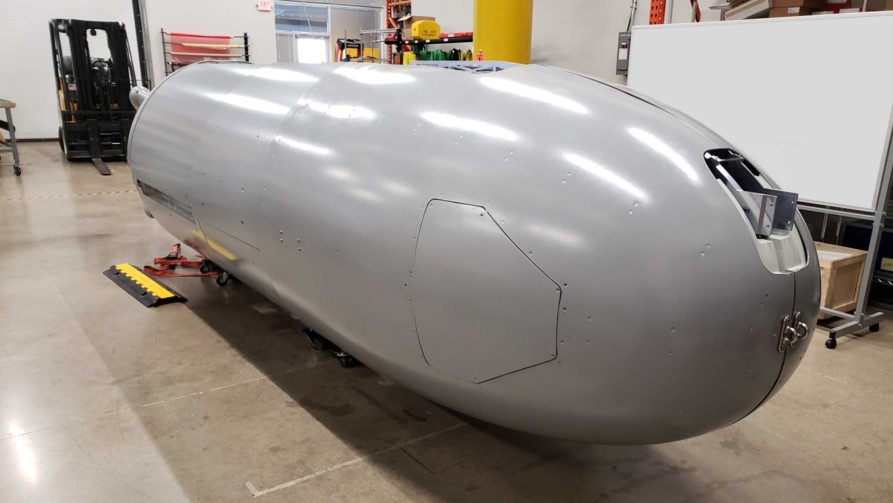