KPMG have been appointed as the provisional liquidator of SOM, after they became judicial managers of Swiber back in October.

To remind, Swiber has been put under judicial management following the withdrawal of provisional liquidation application that the company filled in July. 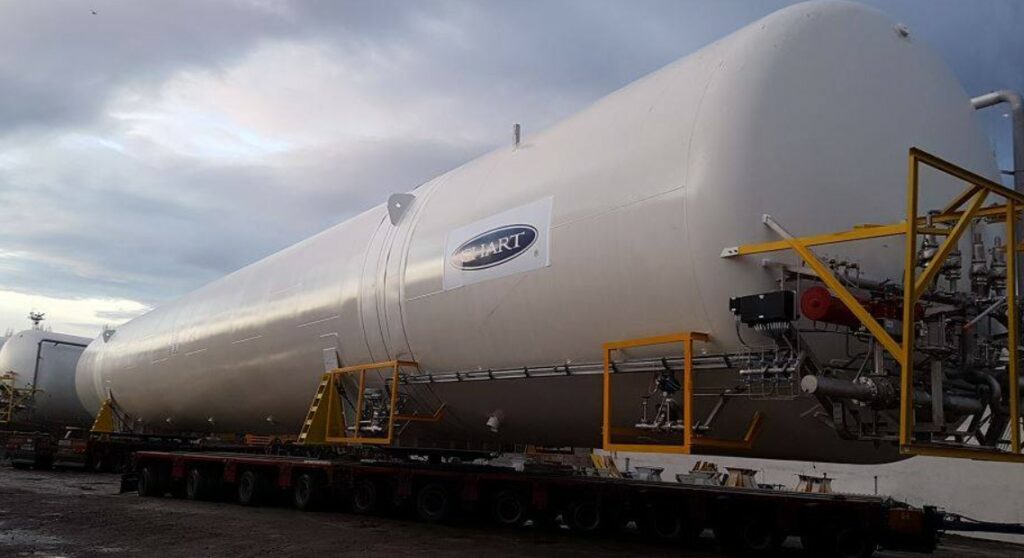