Cruise ship MV Azores with nearly 500 British passengers aboard was stranded overnight in Lisbon having been prevented by the harbor master to leave due to allegedly unpaid debts.

The ship was about to head for Bristol to round off a 15-night cruise, when it got caught in the midst of a legal battle between a former crew member and the owners of the ship, writes the Daily Mail.

Finally, the ship was allowed to leave 19 hours late after the ship’s manager Essex-based Cruise & Maritime Voyages came to an arrangement with Portuguese authorities, the daily writes.

Cruise & Maritime Voyages said that the delay would influence the company’s sailing by one day and subsequently shorten the British Isles cruise itinerary.

“The ship was originally scheduled to arrive in Bristol Avonmouth on Friday 10th April 2015. However due to a delayed departure from the port of Lisbon on the previous cruise, we had no option but to delay our sailing by one day and subsequently shorten the British Isles cruise itinerary to 8 nights,” the company said. 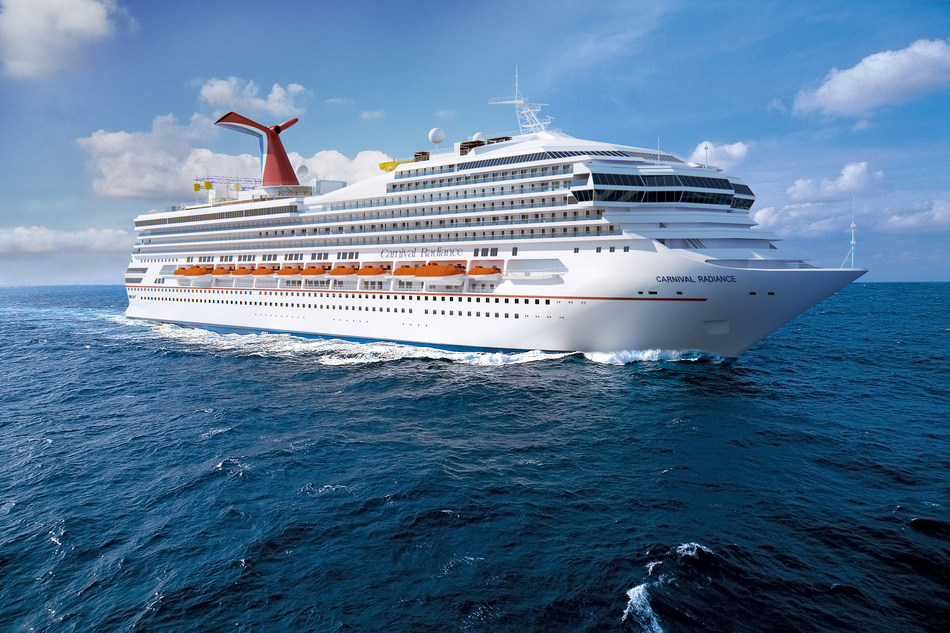