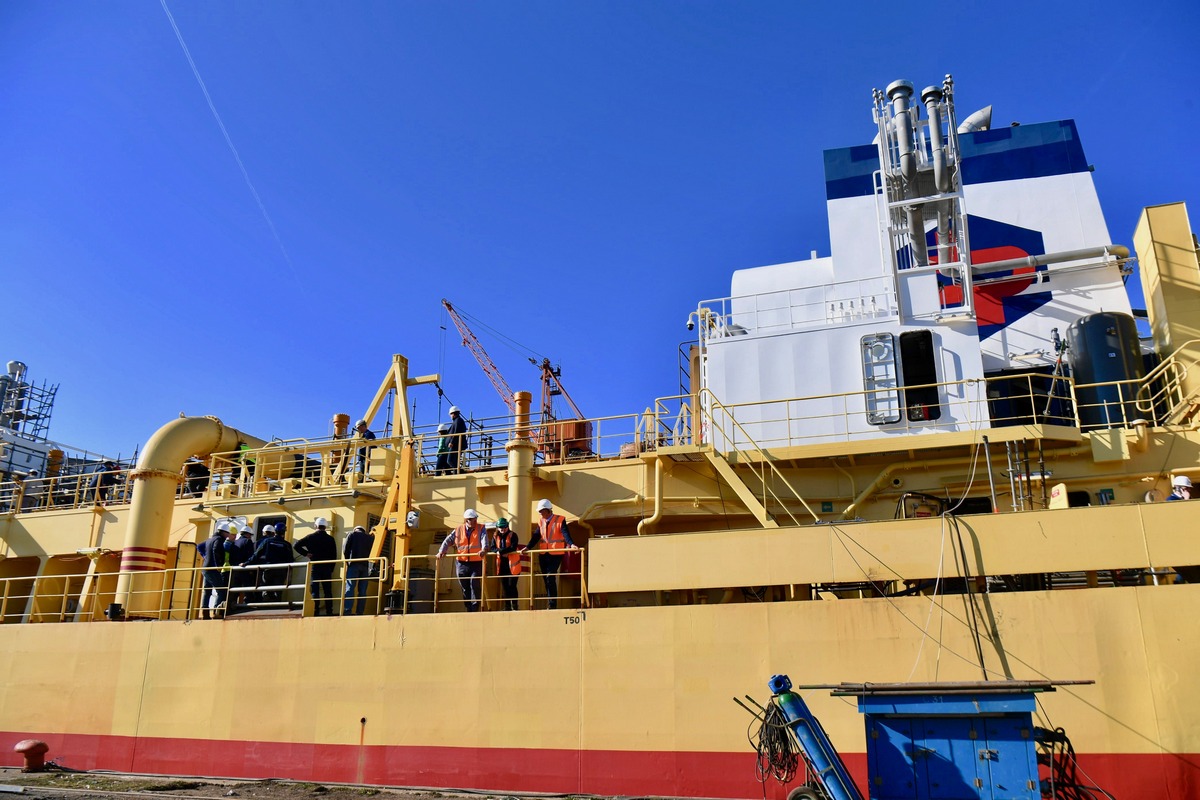 Dutch shipbuilding giant Damen has brought Europe’s first conversion of a dredger to dual-fuel capability combining LNG and MGO close to completion, 19 months after the contract was awarded.

The conversion of Dragages-Ports’ 117m-long, 8500-cbm trailing suction hopper dredger Samuel de Champlain is the first conversion of its kind to take place in Europe, the company reminded on Wednesday.

Damen will deliver a turnkey package that included engineering, procurement and support.

The previous propulsion system of Samuel de Champlain was diesel-electric burning MGO, and so the contract included the change of generators to dual-fuel models and the installation of onboard LNG storage facilities.

Following the final commissioning, the Samuel de Champlain will return to her regular duties of dredging the Loire and Seine rivers.

The conversion has been part of an EU-supported initiative to promote LNG propulsion in short-sea vessels operating along the European Atlantic coast, Damen said. 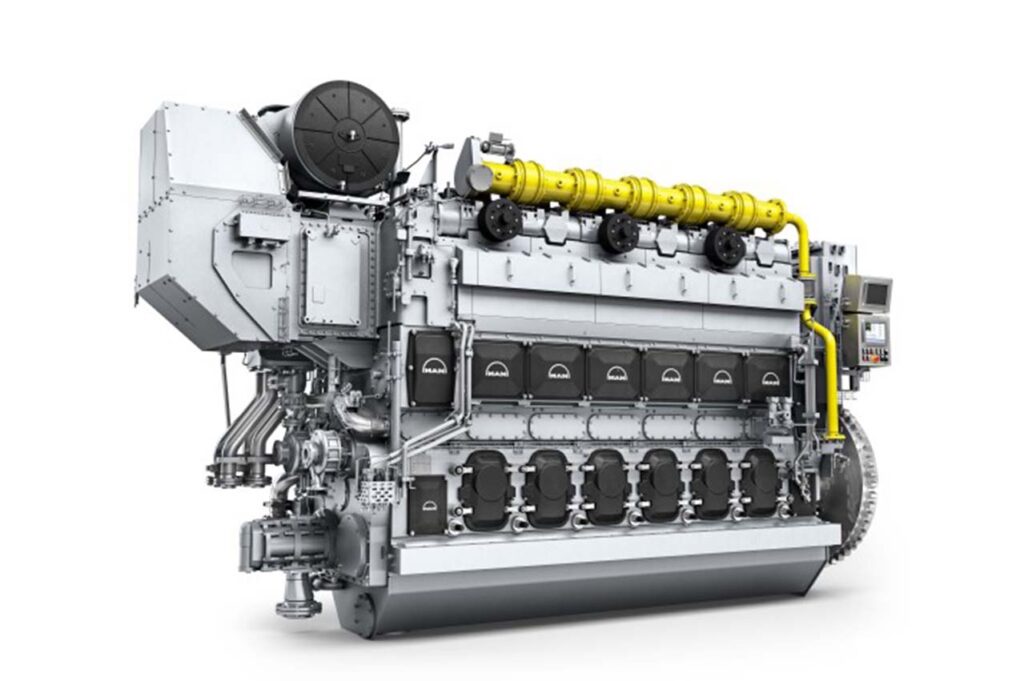