d’Amico Tankers disposes of two of its oldest MR vessels

d’Amico Tankers D.A.C. (Ireland), part of Italian marine transportation company d’Amico International Shipping (DIS), has signed a memorandum of agreement for the sale of two MR vessels which are among the oldest ships in the company’s fleet.

The 51,303 dwt product tankers in question are MT High Progress and MT High Performance, built by STX in South Korea in 2005.

As explained, the transaction allows d’Amico Tankers to generate at the delivery of the two vessels — expected to occur between the third and the fourth quarter of 2020 — around $16.3 million in total cash, net of commissions and reimbursement of the vessels’ existing bank loans.

“I am pleased to announce the conclusion of this agreement for the sale of two of the oldest ships in our fleet (2005-built). Through this deal, we continue to pursue our long-term strategy of controlling a very modern product tanker fleet,” Paolo d’Amico, Chairman and Chief Executive Officer of d’Amico International Shipping, commented.

“In addition, this agreement will generate around US$ 16.3 million in cash for DIS, further strengthening our liquidity and financial position,” he added.

In May, DIS’ joint venture with commodity trader Glencore also sold a MR tanker built in 2010. The sale is said to be in line with d’Amico’s objective of having a fleet of younger ships. 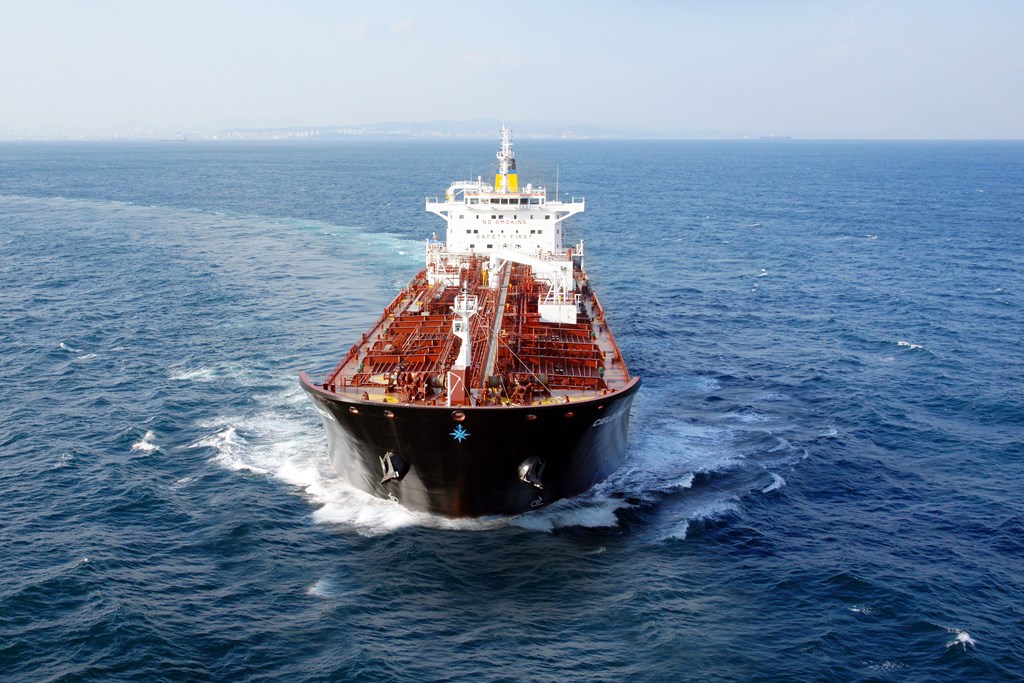