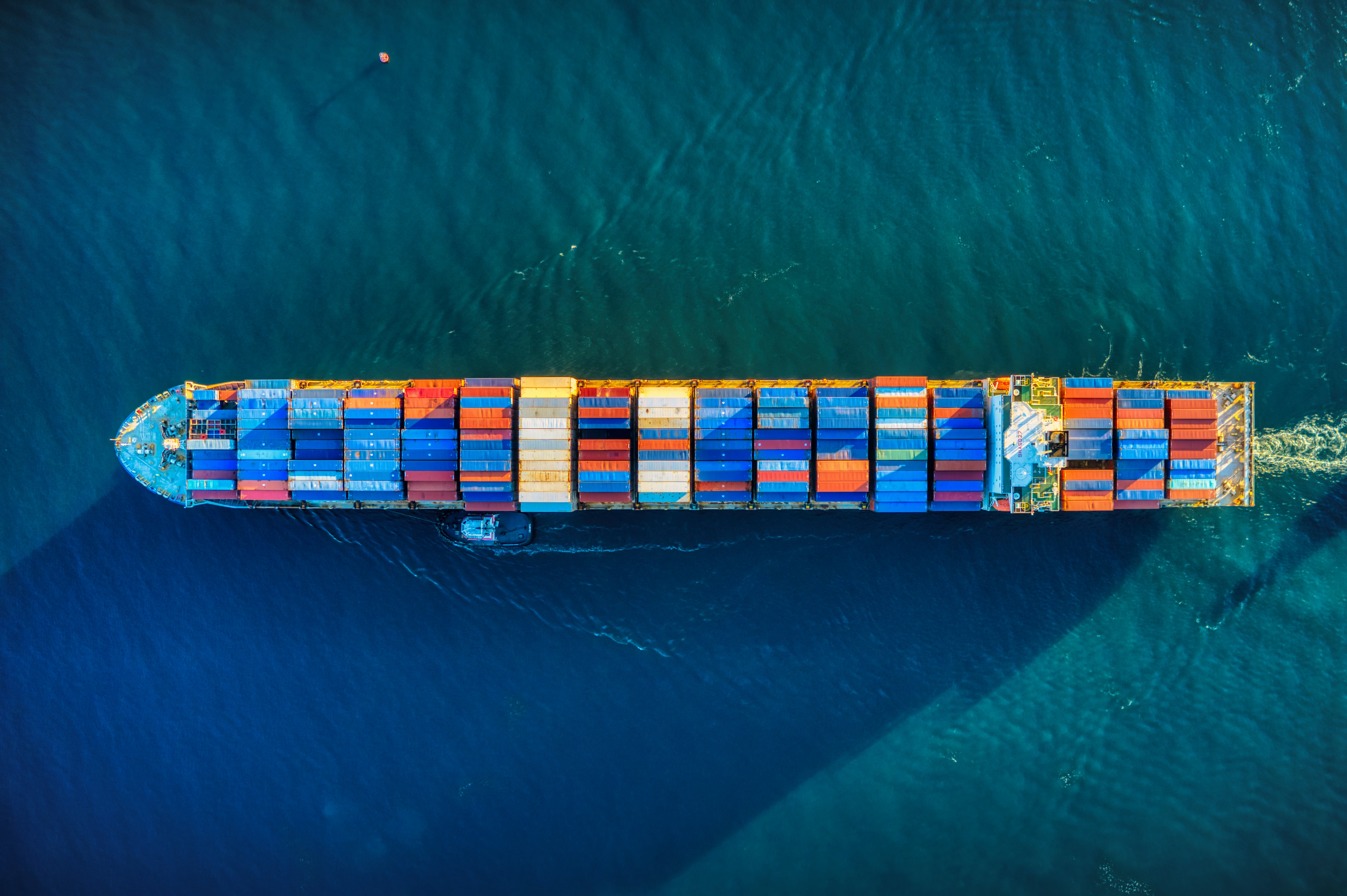 The vessels will be built at Daehan Shipbuilding in South Korea and are expected to be delivered to their owner in the first half of 2024, Danaos said.

As informed, the newbuilds will be methanol fuel ready, will come with open-loop scrubbers and will be built in accordance with the latest requirements of the International Maritime Organization (IMO) in relation to Tier III emission standards and Energy Efficiency Design Index (EEDI) Phase III.

“We are very pleased to announce the commissioning of four 7,200 TEU containerships. These vessels are at the forefront of new technology, come with the latest specifications on emissions requirements and are methanol ready,” John Coustas, Danaos’ CEO, commented,

“The current world developments are pointing out to significantly elevated fuel prices in the future and bearing in mind the uncertainty of green fuel availability we are following a strategy of investing into the most fuel-efficient vessels together with scrubbers that will minimize the fuel cost while maintaining the option to modify the vessels into green methanol use when the fuel will be available,” he explained.

“This strategy removes the risk of technical obsolescence while it delivers short and medium term benefits on the fuel cost front. Further the midsize segment is the one which is most underbuilt, and replacement will be required.”

The latest order comes less than a month after Danaos ordered two methanol-ready 7,100 TEU boxships in China. To be built at Dalian Shipbuilding, the units are slated for delivery in the second and third quarters of 2024, respectively.

In 2021, the Greek shipping company became a member of the Methanol Institute (MI), a global trade association for the methanol industry, recognizing the potential of methanol as a marine fuel.

Premium
MSC looking at LNG and methanol retrofits
Posted: 9 days ago
Ocean Yield snaps up third methanol-ready containership
Posted: 27 days ago
Premium
Maersk’s Christiansen: It will be the end of decade before we can see some scaling-up of ammonia
Posted: 8 days ago