Danfoss to boost marine electrification in China with latest deal

Engineering company Danfoss China has signed a cooperation agreement with Chinese shipyard Zhenjiang Shipyard to quicken the rate of electrification in the Chinese marine industry.

As part of the agreement, Danfoss will provide Zhenjiang Shipyard with its electric propulsion products. This includes the company’s Editron hybrid marine system comprising a large motor product and DC-link grid system. The company will also work closely with the shipyard to optimize the design of the vessels and minimize production management costs.

“While the market for hybrid tugboats in China is still in its infancy, it has strong potential as the country is looking to reduce emissions by increasing green shipping,” Arthur Xu, President of Danfoss China, commented.

“With Zhenjiang shipyard, we will expand into vessel types such as tugboats, where Danfoss’ Editron’s solution provides one of the smallest footprints and enables electric propulsion in a vessel that is compact and yet requires high power,” Chao Wang, Head of Sales, Editron, China, Danfoss, added.

“Hybrid and fully electric ships are urgently needed to achieve global carbon neutrality. Our hybrid tugboats represent a … solution for green ports, which is why we’re focusing on enhancing our portfolio to maximize their efficiency,” Wang Weilin, Deputy General Manager at Zhenjiang Shipyard, pointed out.

“China has seven of the world’s 10 largest container ports and handles nearly one-third of all global seaborne containerized trade. To reduce emissions from its marine and shipping industries, the country is focusing on developing green ports. Hybrid tugboats are a perfect vessel for green ports, as they perform as well as diesel-powered equivalents while drastically reducing emissions,” the company concluded.

Recently, Danfoss revealed that it is powering what is said to be the first Portuguese-built fully electric ferry, set to replace its diesel-powered counterpart. 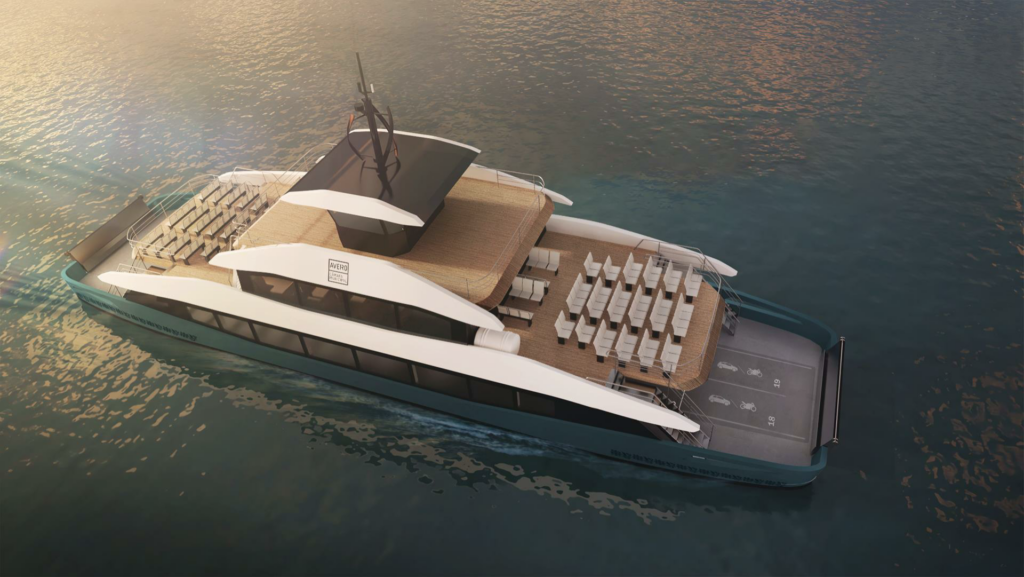