Blue Denmark is invited to arrange maritime activities when Danish Maritime Days puts the maritime industry on the map of the world in October 2014.

An open invitation for the entire Blue Denmark 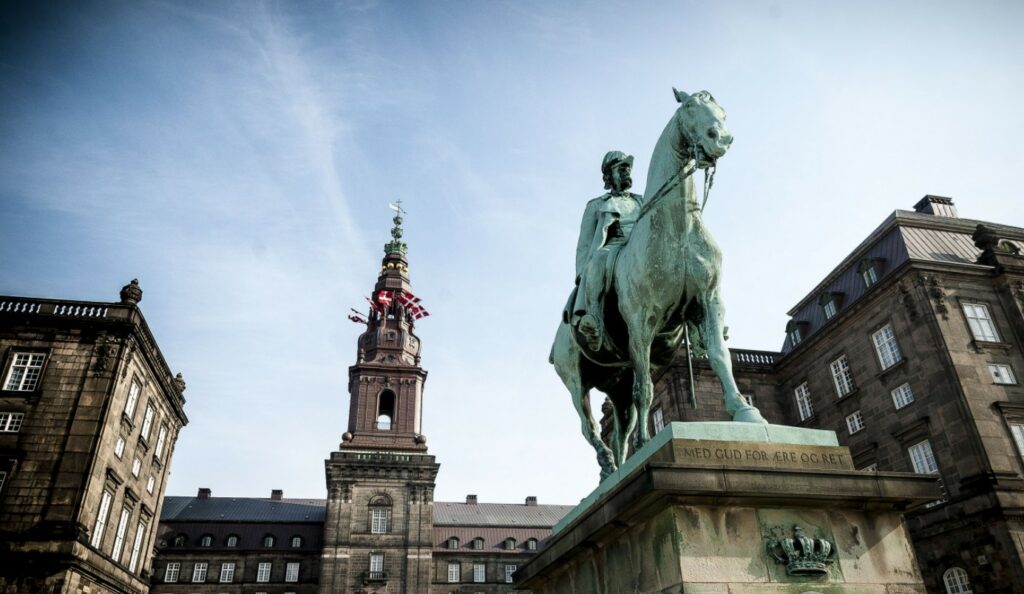