Following a comprehensive process of Expressions of Interest and the resulting recommendation by the French Environment and Energy Management Agency (ADEME), DCNS (OpenHydro parent company) and EDF Energies Nouvelles were selected for the development of pilot tidal turbine arrays off the French coast of Normandy.

Originally announced in Cherbourg in September 2013 by the French President, François Hollande, the goal of the project is to support the installation of pre-commercial farms to foster the consolidation of the tidal turbine sector in France.

The Normandie Hydro project will see the installation of an array of seven tidal turbines in Raz Blanchard. The turbines, which are based on the latest technology developed by OpenHydro, will have a unit power output of 2 MW and will be connected to the power grid in 2018.

This project, which was supported by the Region of Basse-Normandie, confirms the local desire to develop an industrial tidal turbine sector in Cherbourg.

Commenting on this announcement, Thierry Kalanquin, Chairman of OpenHydro and Director of the Marine Energy and Infrastructure Division of DCNS, declared: “The selection of this project by ADEME gives a further push to the development of a French tidal energy industry, for which Cherbourg will be the driver. The array that we will deploy in Raz Blanchard, along with EDF Energies Nouvelles, will allow us to meet market schedules and respond to future calls for tender for future commercial tidal turbine arrays, both in France and around the world.”

The DCNS and EDF Energies Nouvelles teams are set to start the pre-commercial phase and achieve key project milestones around the following timeframes:

The Normandie Hydro project will contribute to building up the skills of French tidal turbine stakeholders. In the medium term, with the deployment of future commercial arrays in France and Europe, it will give the region of Basse-Normandie the opportunity to develop and host an assembly and maintenance hub, leading to the creation of several hundred jobs.

It is set to build on the deployment of the pilot Paimpol-Bréhat tidal array in northern Brittany, which for OpenHydro and EDF, will comprise the installation of two tidal turbines off the coast of Paimpol in 2015, thus proving the technology before the start of the Normandie Hydro pre-commercial project.

Through the Normandie Hydro, DCNS and EDF Energies Nouvelles have reached a new milestone in the development of tidal energy. The installation at sea of seven turbines, for a duration of 20 years, will allow the respective partners to demonstrate the feasibility of the dedicated installation systems, methods and the associated industrial organization.

EDF/DCNS/OpenHydro, and GDF SUEZ/Alstom will be the first to construct the projects in the Cotentin, an area which represents one of the best tidal resources in the world. 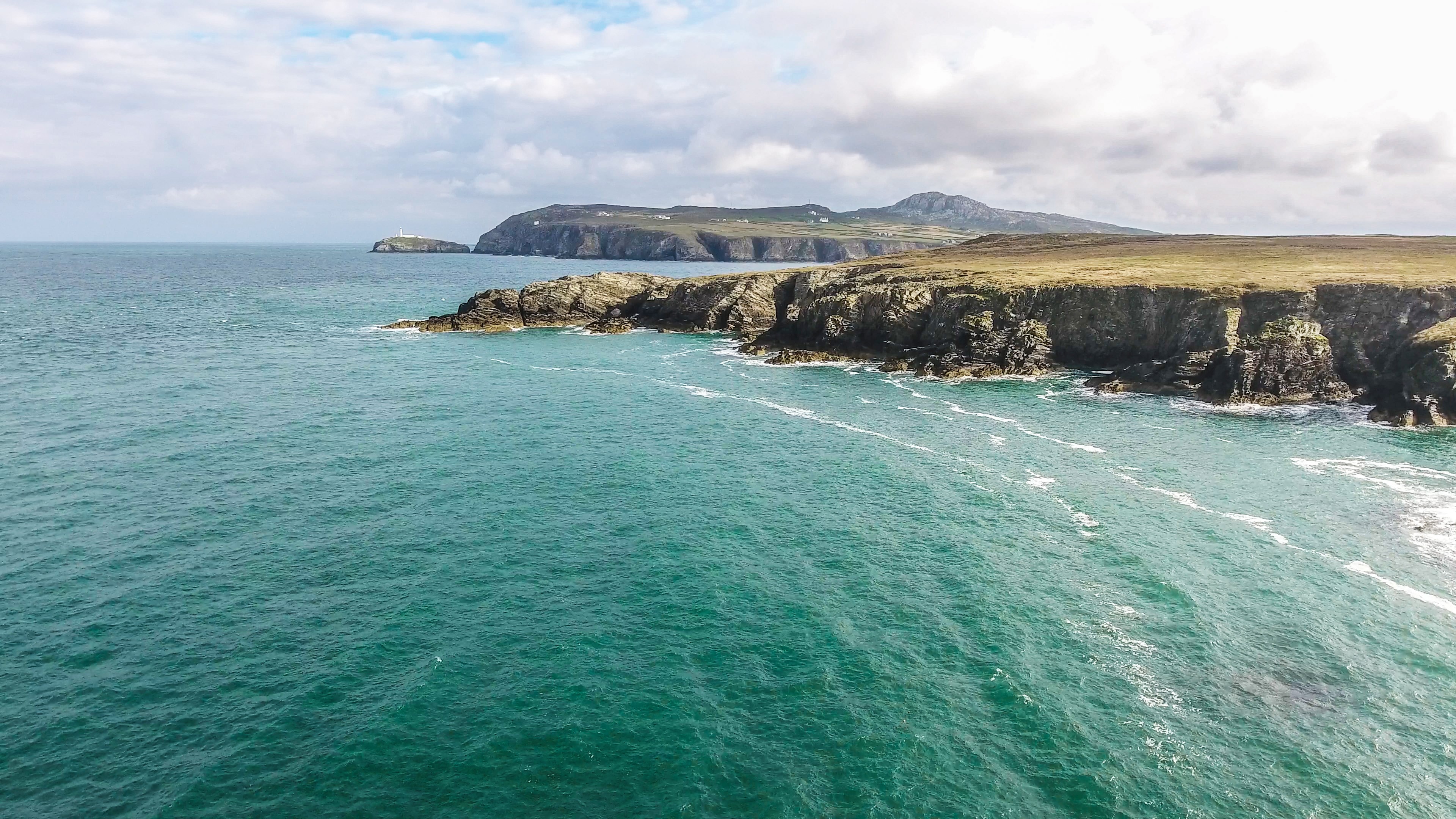