DCNS is consolidating interests in marine energy through the creation of a new subsidiary with the aim of bringing tidal, ocean thermal energy (OTEC) and floating offshore wind to full maturity, Eimear Fitzpatrick, a spokesperson for DCNS told Tidal Energy Today.

The company is currently focused on securing investments from new external investors for the establishment of the subsidiary, after which DCNS will maintain a majority stake in the newly created entity.

DCNS already owns a subsidiary focused on tidal energy developments, an Irish-based OpenHydro, and according to Fitzpatrick, it will be integrated into the new DCNS business.

“The creation of this new business is aimed at maintaining a leading market position in three marine technologies – tidal, ocean thermal energy (OTEC) and floating offshore wind – and bringing each to full maturity. OpenHydro will be part of the new marine energies business created by DCNS,” said Fitzpatrick.

DCNS has plans to develop OTEC projects in Malaysia, and the Caribbean.

When it comes to tidal energy, DCNS already installed an array of two turbines off Brittany, with the total export capacity of 1MW.

Also, through Cape Sharp Tidal, a joint venture between DCNS’ OpenHydro and Emera, another 2MW tidal turbine was installed in the Bay of Fundy in Canada last month.

Next year, the second 2MW tidal turbine will be added, completing the 4MW tidal array. 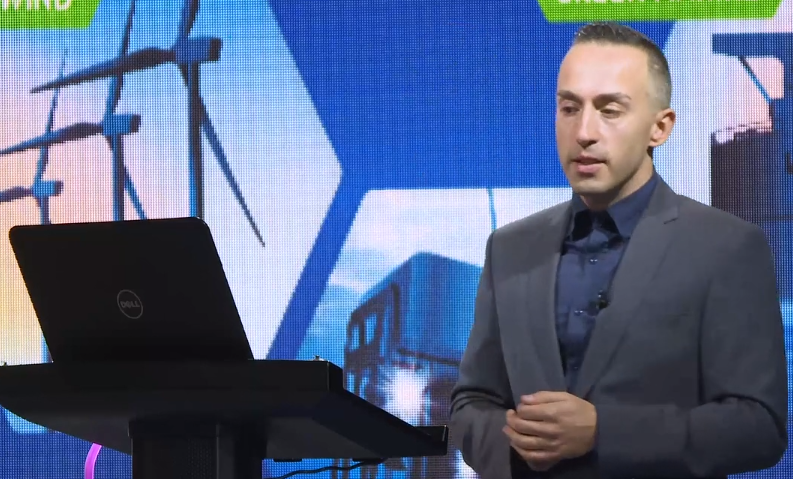