The Phase II projects, which are located within the Florida panhandle, state and federal lands in Alabama, and federal lands in Mississippi, were the focus of a public meeting held in Pensacola, Fla. on Nov. 13, 2012. During the comment period, more than 1,000 individuals and organizations submitted comments, which the NRDA trustees carefully considered. The comments, as well as the trustees’ responses to those comments, are included in the final Phase II plan.

These two newly approved projects, described below, are planned to be implemented prior to the spring 2013 nesting season.

Phase II is the second phase of early restoration developed by the NRDA trustees under the April 2011 Framework for Early Restoration Addressing Injuries Resulting from the Deepwater Horizon Oil Spill (Framework Agreement) with BP to fund $1 billion in NRDA early restoration projects.

“These additional projects are important steps in recovering from the oil spill, but they, along with the other Phase I projects, are just first steps,” said Trudy D. Fisher, Chair of the NRDA Trustee Council and Mississippi’s trustee.

“The Phase II projects were selected at this time to allow their implementation prior to this spring’s nesting seasons for sea turtles and beach-nesting birds,” said Rachel Jacobson, the Department of the Interior’s Principal Deputy Assistant Secretary for Fish and Wildlife and Parks. “We greatly appreciate both the public’s engagement in this process and their support for these projects.  Implementing projects as quickly as possible will benefit our precious natural resources, the uses they support and the local economy to which they are linked.”

“I appreciate the overwhelming support we have received from the public for these projects which go to the heart of the spill impact on nesting birds and sea turtles,” said Florida trustee representative Mimi A. Drew, special advisor to the Florida Department of Environmental Protection Secretary Herschel T. Vinyard, Jr. “My fellow trustees worked hard with us to ensure project approval in time for the 2013 nesting season.”

“These projects will continue the process of restoring Alabama’s unique coastal resources from injuries sustained by the Deepwater Horizon oil spill. We look forward to initiating these projects quickly in order to take advantage of the upcoming nesting seasons,” said N. Gunter Guy, Jr., Commissioner of the Alabama Department of Conservation and Natural Resources. 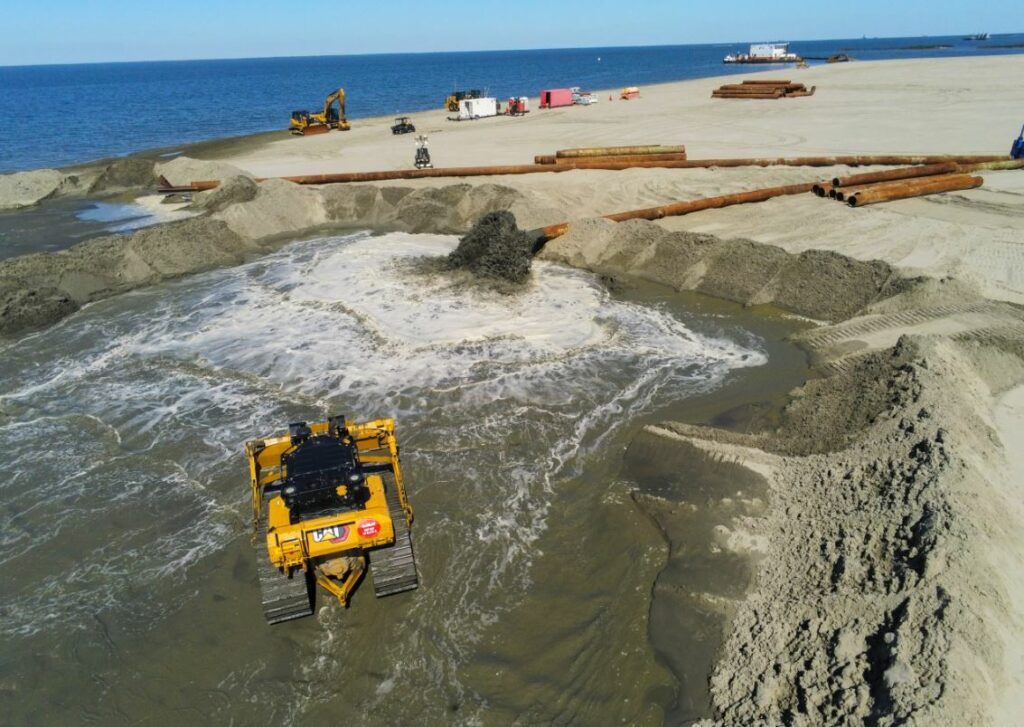