Denbury to transport and store CO2 from Mitsubishi’s ammonia project

Energy company Denbury and Mitsubishi Corporation have executed a term sheet for the transport and storage of CO2 from Mitsubishi’s proposed ammonia project on the Gulf Coast of the US.

The agreement between the companies stresses their shared interest in energy and low-carbon opportunities. That is to say, Mitsubishi is more focused on the production of ammonia fuel, while Texas-based Denbury deals with carbon transportation and storage solutions.

Mitsubishi wants to introduce its ammonia fuel to the Japanese market. The production firstly commences from its ammonia project Gulf Coast facility in the latter half of the decade. It will produce around one million metric tons per annum (mmtpa) of ammonia. Likewise, the associated CO2 emissions amount to around 1.8 mmtpa.

Key highlights of Denbury’s term sheet with Mitsubishi include:

In addition,  there is also the potential for additional ammonia projects to follow. 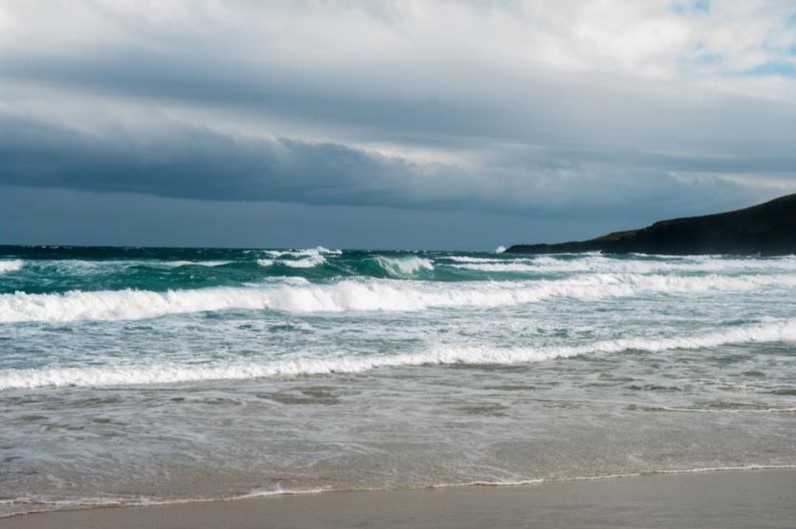