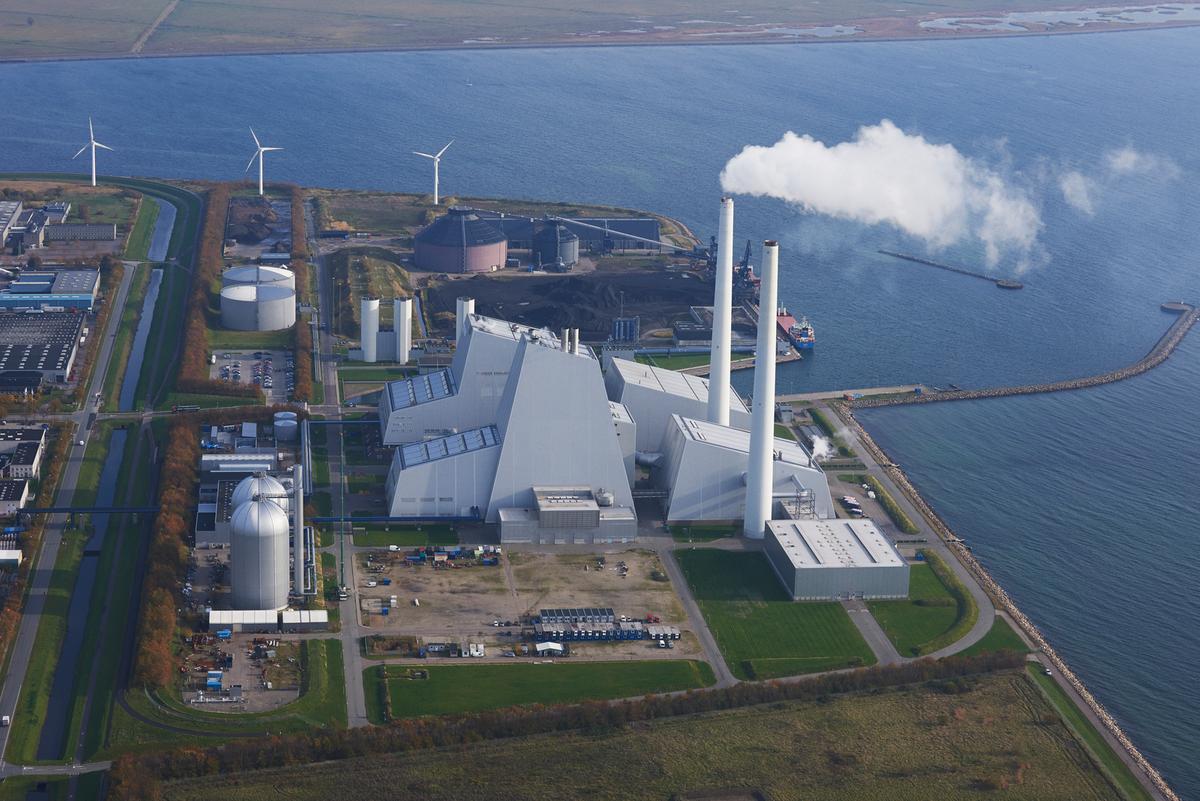 The Danish Energy Agency (DEA) is working towards the first Power-to-X (PtX) tender in Denmark and will soon hold a stakeholder meeting to discuss tender timeline and framework. Furthermore, after forming a PtX task force, the DEA has now also established a secretariat for Power-to-X.

The tender will be held to procure green hydrogen and clean fuel solutions produced by using renewable energy sources such as offshore wind, with DKK 1.25 billion (€168 million) to be made available to support the realisation of these projects.

This was set out in the country’s Power-to-X strategy, released in December last year, and the political agreement signed in March.

Establishing the PtX task force and the secretariat, and holding consultations with stakeholders are part of this agreement and Denmark’s goal of reaching between 4 and 6 GW of electrolysis capacity by 2030.

At the upcoming stakeholder meeting on the Power-to-X tender, the Danish Energy Agency will explain the timetable, process and framework for the tender to the industry and potential bidders.

The Agency will present the framework and the preliminary tender conditions, with the industry and potential bidders to be able to ask questions or make comments on the tender conditions during the meeting.

According to the conditions laid out in the political agreement, Denmark will hold a market-based tender, aiming for the cheapest and largest hydrogen production for the budget.

Only hydrogen that is produced from renewable energy sources and meets the EU’s documentation requirements for green PtX fuels is eligible for support.

Winners of the tender will be determined by choosing the lowest bids on price supplements until the budget is exhausted, with the subsidy to be provided as operating support and paid per amount of green hydrogen produced.

After the signing of the political agreement this Spring, the Danish Energy Agency formed a Power-to-X task force and has now, as part of that task force, established a PtX secretariat which will be a common point of contact and entry point for inquiries about Power-to-X.

The secretariat’s task is to support the development of PtX in Denmark and to assist actors, stakeholders and authorities with guidance on permits and approval procedures in the PtX area, according to the DEA.

The strategy that Denmark has in place involves using large amounts of electricity from renewable energy sources to produce hydrogen through electrolysis, which can then be further converted to other fuels such as ammonia by using nitrogen from the air, or methanol and jet fuel by using CO2 through Carbon Capture and Utilization (CCU).

To get the most out of its renewable energy resources, the Danish Government will also dive into a potential revision of the “open door” offshore wind scheme, as per the agreement from March.

The Government will examine the possibility of an exception to the rule that limits the projects to a distance of 15 kilometres from the coast for projects that may involve Power-to-X or other electricity consumption with direct connection to large offshore wind turbine projects.

The analysis will be completed as soon as possible and is expected to be presented in the first half of 2023.

In its Power-to-X strategy, the Danish Government points out that Denmark has considerable offshore wind resources and the potential to greatly expand its offshore wind capacity, particularly in the North Sea.

Power-to-X capabilities are already linked to the Danish upcoming tenders for two energy island, one in the Baltic Sea and one in the North Sea, where the country plans to install 3 GW and 12 GW of offshore wind by 2030, respectively. And judging by some of the latest news from the Danish Government, the North Sea Energy Island could end up accommodating much higher offshore wind capacity than initially planned. 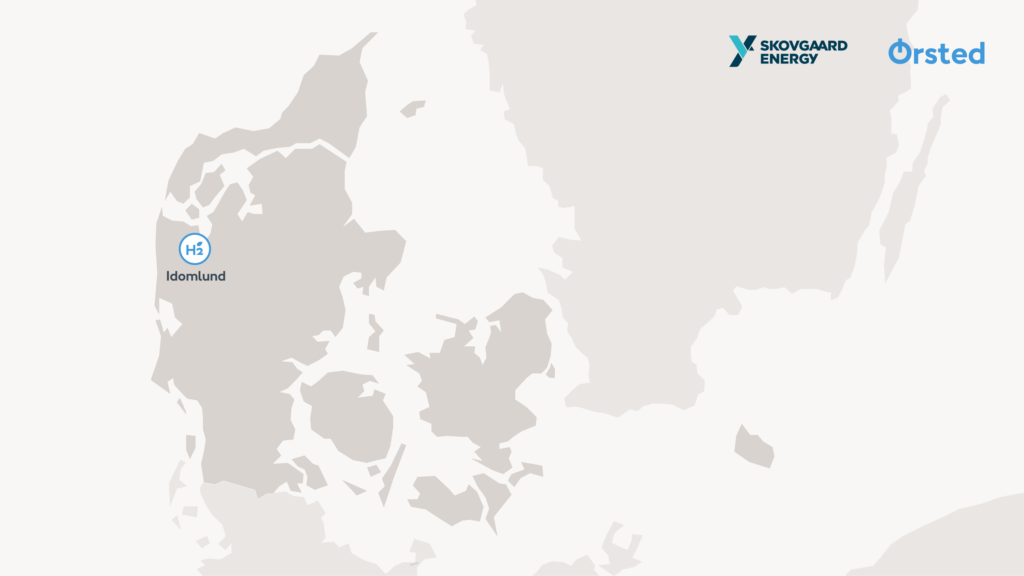