Danish shipping and logistics company DFDS has been awarded a contract by the UK government to provide additional ferry capacity in the North Sea.

The UK Department for Transport awarded the contract to the ferry operator in order to prepare for “the possibility of severe congestion at and around UK ports from 29.3.2019, caused by increased border checks by European Union Member States”.

As explained, a no-deal Brexit scenario could cause disruption at the Dover-Calais crossing to the supply of vital goods.

Under the contract worth €47 million (USD 53.7 million), DFDS has agreed to provide additional capacity on Immingham – Cuxhaven, Immingham – Rotterdam, and Felixstowe – Rotterdam.

“As this is a matter for the UK Department for Transport to announce, we were unable to say anything on this before they had done so, and we also need to leave it to them to provide further details,” Henrik Tidblad, DFDS’ Commercial Fleet Director, said. Together with a team of internal and external resources he negotiated the contract.

DFDS will secure the additional capacity primarily through moving around ships in its network and performing extra round trips. 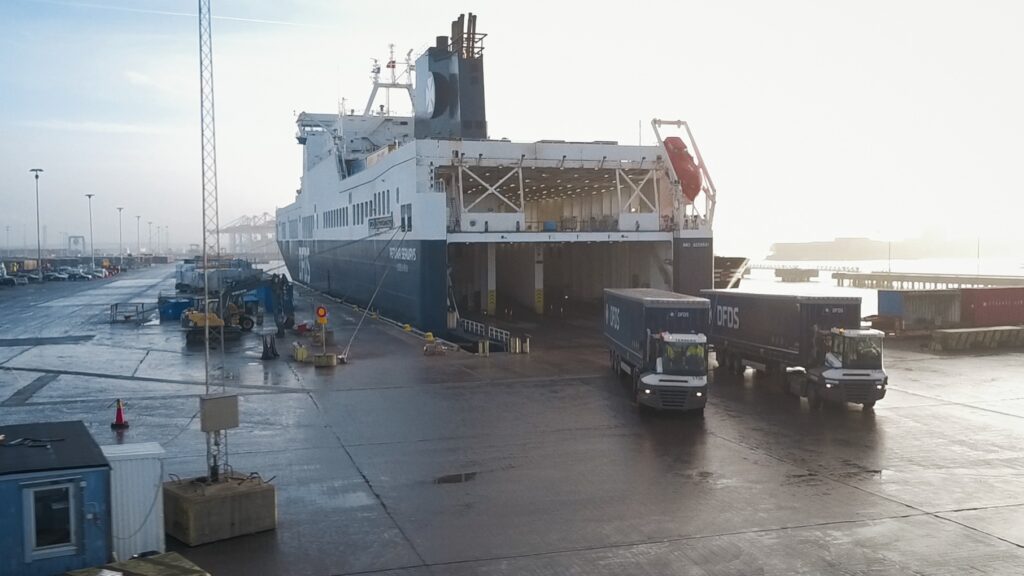