Athens-based containership owner Diana Containerships informed it has paid an aggregate of USD 85 million for full and final settlement of its USD 148 million secured loan facility with The Royal Bank of Scotland (RBS), entered into on September 10, 2015.

As informed, the company funded the refinancing of the RBS loan with aggregate proceeds of USD 75 million under two new secured loan facilities with Addiewell, an unaffiliated third party, in the amount of USD 35 million, and with Diana Shipping in the amount of USD 40 million, together with available cash on hand of USD 10 million.

The new loans, which are secured by first and second priority mortgages over the Diana Containerships’ eleven containerships, each mature in eighteen months.

Additionally, there is a discount premium amount of USD 10 million and USD 5 million for the loans with Addiewell and Diana Shipping, respectively. The new loan facilities include financial and other covenants which stipulate the repayment of these facilities with proceeds from the sale of assets of the company, proceeds from the issuance of new equity and proceeds from the exercise of existing warrants to purchase the company’s Series B convertible preferred shares.

“The new loans will provide the company the flexibility to take advantage of the improving market conditions of the containership segment, as well as to use alternative ways to reduce the leverage on its balance sheet,” Symeon Palios, Director, Chief Executive Officer and Chairman of the Board, commented. 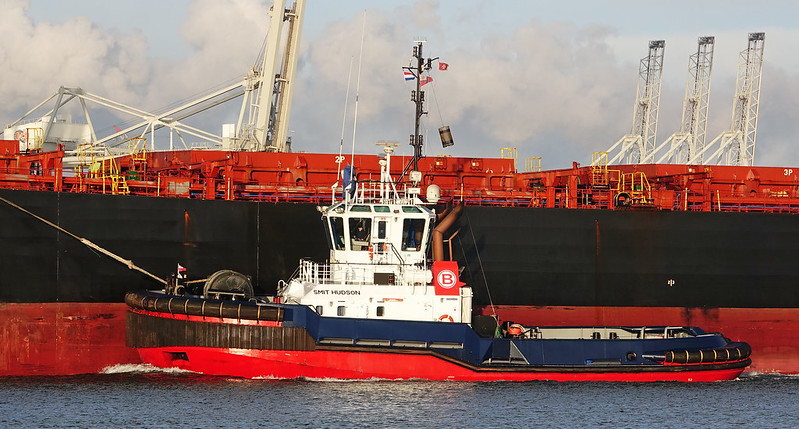