Athens-based Diana Shipping has entered into a deal to acquire nine modern Ultramax bulkers with an average vessel age of approximately 5.4 years from Sea Trade Holdings.

The cash portion of the consideration will be financed with available cash on hand and the company is currently negotiating terms of a new credit facility with an unnamed European lender.

As part of its ESG strategy, Diana Shipping has been putting a great focus on renewing its fleet to enhance energy efficiency and cut emissions. Fleet rejuvenation is of major importance for owners given that the impending CII and EEXI regulations coming into force in 2023 will rate existing ships based on their carbon footprint.

Implementing engine power limitation has been identified as the most popular option for many bulkers today to meet the EEXI requirements. Otherwise, owners can turn to technologies that improve engine and propulsion performance, such as wind propulsion, and energy-saving devices (ESDs). However, for many older vessels, it is likely that neither of these investments would make business sense and they will become likely candidates for scrapping.

Over the past two years, Diana Shipping has been working hard to offload veteran vessels, some of them built in 2001.

All the vessels bought in the latest investment are built between 2015 and 2018.

In its 2020 ESG report, the company revealed that the carbon intensity of its fleet was reduced from 3.46 to 3.16 grammes of CO2 per ton-nautical mile from 2019 to 2020. The shipowner added it had managed to cut its scope 1 emissions by 179,864 tons CO2-e in 2020, due to reduced sailing speed and increased idle periods caused by the pandemic.

The company is yet to issue an ESG report for 2021.

After giving effect to the delivery of the nine vessels and upon completion of the sale of m/v Baltimore, Diana Shipping’s fleet will consist of 43 dry bulk vessels. 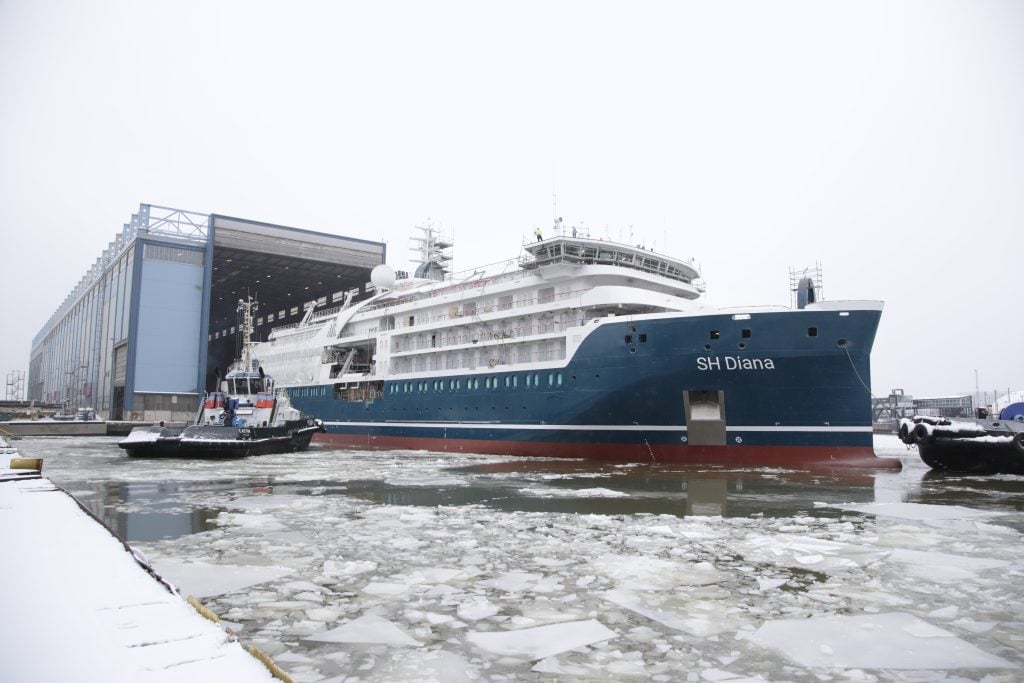