After a previous unsuccessful attempt to sell the 2002-built vessel Norfolk, Greek owner of dry bulk shipping vessels Diana Shipping said it had signed a new memorandum of agreement to sell the ship to an unaffiliated third party.

Under the terms of the agreement, the ship is scheduled to be delivered to its new owner by April 6, 2020, for a sale price of USD 8.75 million before commissions.

The price is lower from the initially announced USD 9.35 million, the previous buyer was willing the pay for the acquisition.

The sale of the Capesize bulker was announced back in January 2020. However, the announcement was followed by the contract cancellation.

Diana said the buyers decided to cancel the contract due to unforeseen events, unrelated to the condition of the vessel, and have requested the refund of the deposit of the purchase price.

Upon completion of the aforementioned sale, Diana’s fleet will consist of 41 dry bulk vessels, including 4 Newcastlemax, 13 Capesize, 5 Post-Panamax, 5 Kamsarmax and 14 Panamax ships. 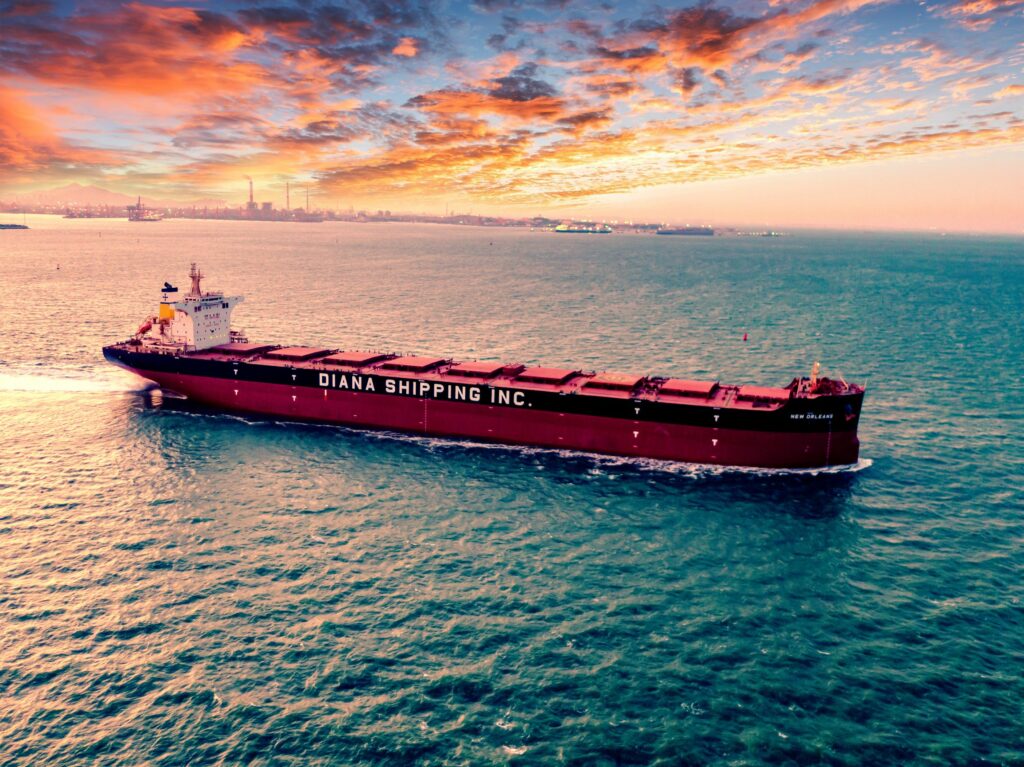