Contracted by the Ready4H2 project, independent energy expert DNV will lead a study that will produce a roadmap for European distribution networks.

Ready4H2 is a European project that combines the hydrogen expertise and experiences from European gas distribution companies.  It currently consists of 80 organizations from about 15 countries working together to support a strong hydrogen market. Specifically, they want to create a common understanding of the future needs of gas distributors. This will then show a way towards climate neutrality.

The study will include qualitative research and analysis of the companies’ experiences with hydrogen. This will separate into specific hydrogen activities on:

DNV says it will bring in knowledge from several successful projects on H2 infrastructure. Also, it leans on its expertise in the regulation of hydrogen value chains and its road-mapping capabilities.

It will analyze how European gas distributors can contribute to hydrogen development before developing a roadmap. Then, it will show how these companies can support the transformation of Europe’s primary hydrogen distribution infrastructure.

Peter Kristensen of EVIDA and the project leader said: “The European gas distribution network is enormous; the Ready4H2 projects represent more than 1.5 million kilometres of pipeline across Europe. There is a significant upside if large parts of the gas distribution network can be repurposed and extended, since they will drive the transition from natural gas to hydrogen at a lower cost compared to developing a new network.”

Prajeev Rasiah from DNV said: “Projects like Ready4H2 are very important to a successful energy transition. Our Energy Transition Outlook showed that it is vital to stimulate the demand for hydrogen and provide consumers with easier access to the energy.”

He said that this study wants to speed up the process, as they expect more participants to join.

Mick Cramer Jakobsen from DNV also added: “This is an important project to achieve the transformation, to get Power to X (PtX) into gas transport.”

Finally, he hopes that introducing H2 to the gas infrastructure will be within reach after this project is wrapped up. 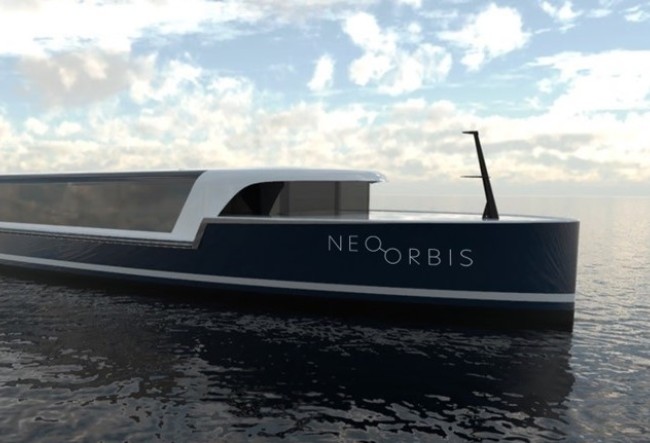