DOF Subsea strengthens its position in Gulf of Mexico

DOF Subsea has been awarded several contracts, which further strengthens DOF Subsea’s market position in the Gulf of Mexico. 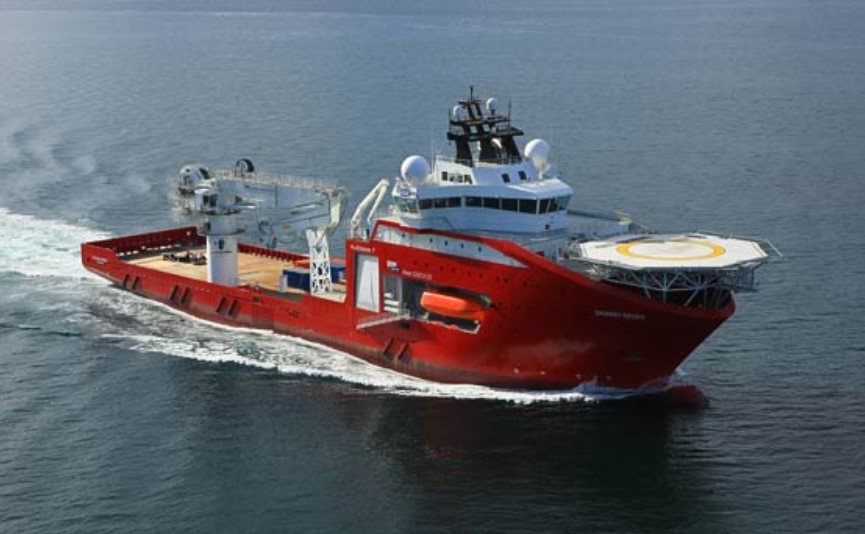