Dubai-based port operator DP World has signed a deal with the government of Senegal to invest a total of $1.127 billion to develop a deep-water port at Ndayane, Reuters reports.

The port will be developed by DP World Dakar, which plans to invest $837 million in the first phase, followed by another $290 million in the second phase. The company is also planning to develop a special economic zone next to the Port of Ndayane.

According to the Emirates News Agency, the phase 1 will include a new container terminal with 840 metres of the quay and a new 5km marine channel designed to handle 366m vessels and capable of handling the largest container vessels in the world.

The phase 2 will create 410 meters of additional container quay and further dredging of the marine channel to handle 400-meter vessels.

The agreement on the port is a result of talks between President Mack Sall and DP World Chairman Sultan bin Sulayem. The project is in addition to existing plans for DP World to develop and operate a 300-hectare container terminal in the Port of Dakar. 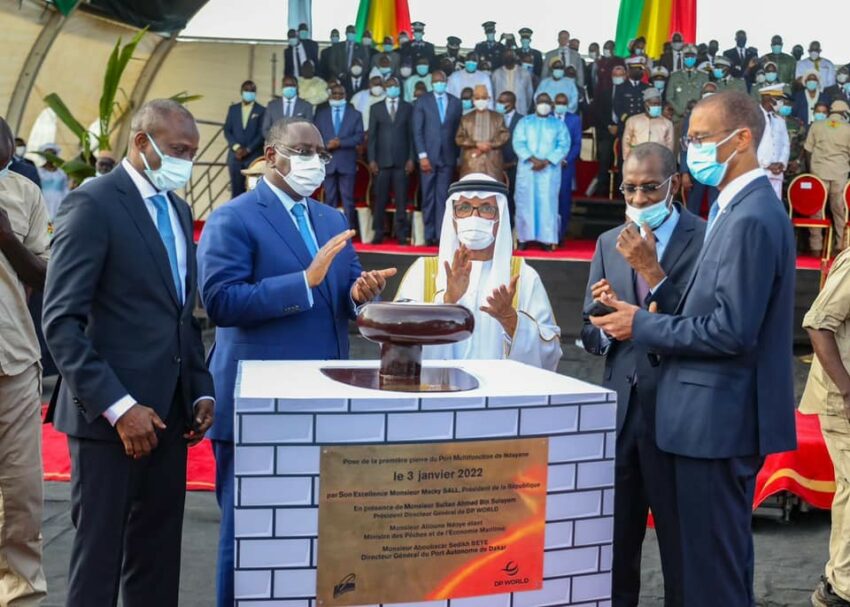