DP World Still on the Lookout for Investment Opportunities in Russia

DP World continues to seek investment opportunities in Russia, but there have been no concrete transactions made so far, the port operator said in a statement addressing the recent press speculation.

Namely, DP World has been tied to the acquisition of a 35-40 percent stake in Russian transport group FESCO, which has been struggling with restructuring and reduction of outstanding debt estimated at around USD 885 million.

Via the deal, if approved by Russian antitrust regulator, DP World would gain control of the Vladivostok seaport which is part of FESCO.

FESCO managed to achieve a breakthrough in its liquidity bolstering efforts in November 2017 with the signing of a USD 680 million debt financing deal with VTB Bank, which will be used to repay debt.

PJSC Commercial Port of Vladivostok, a member of the group, is acting as the borrower under the facility agreement.

DP World owns an 80 pct shareholding in the JV company, while the remaining 20 pct is held by RDIF. 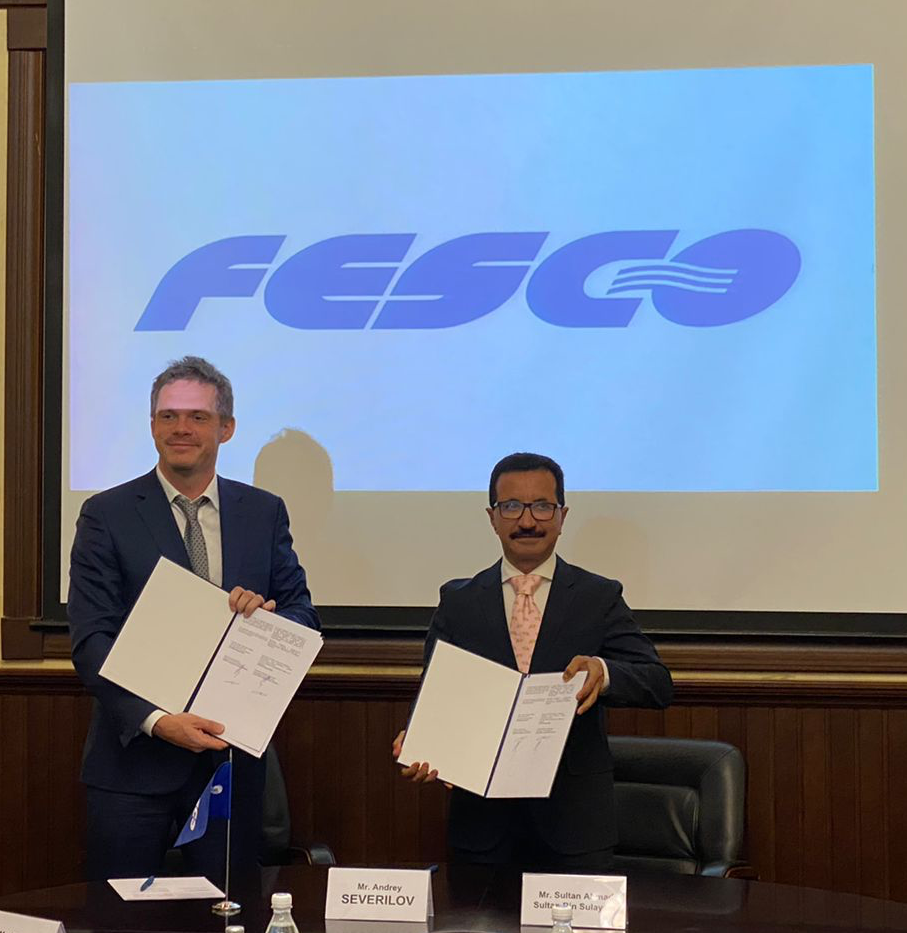