Depressed rates and slowing demand during much of the second quarter have now forced the carriers to withdraw services in their Asia-West Coast North America loops – action which is quite unprecedented just ahead of the third quarter peak season, according to shipping consultancy Drewry.

The reduction in slots is partially offset by the fact that Cosco is currently in the process of upgrading its CEN service – linking North/Central China with Prince Rupert, Long Beach and Oakland – with 13,000 TEU units. Until recently, ships in the range of 8,500-10,000 TEU served this loop.

The G6 partners also announced that from June 19 they would be suspending their CC1 product for one whole cycle lasting six weeks. This service covers the North East Asia/Los Angeles corridor with six 6,500 TEU vessels.

At the start of the second quarter, the carriers had been in an altogether more bullish frame of mind.

Hanjin had announced a new China America Express (CAX) product, although the deployment of small 4,000 TEU units did not quite spell out total optimism. A new service named CALCO-C operated by K Line, Wan Hai and PIL commenced on May 21 with seven ships of 8,000 TEU intake connecting Vietnam/South China with Long Beach. The G6 partners were recalling their CC2 loop after its winter hibernation.

Even then cracks were beginning to appear, Drewry said. CMA CGM and Evergreen had planned to launch a new Japan-North China-USWC string in May but no sooner was it announced than the service was put on hold. Despite all the initial fanfare, CMA CGM decided that the Asia-USWC trade would not be a suitable habitat for six of its 18,000 TEU units and the ships were re-consigned back to the Asia-North Europe route.

In order to create some buffer during the peak season between beneficial cargo owner (BCO) rates and walk-in customer prices the carriers are likely to apply a peak season surcharge (PSS) to at least restore spot rates above the USD 1,000 level, Drewry said.

The USWC spot rate fell below USD 1,000 per 40ft for the first time in the third week of November last year; since then it has been below USD 1,000 for 23 of the last 31 weeks and, while the average over that period is USD 1,006, it has since the start of the second quarter remained firmly anchored around USD 800-850 with the odd week falling even below that, according to Drewry.

There have been no general rate increase notices so far this year from the Transpacific Stabilisation Agreement to create some sort of differential between spot rates and contract prices, and it seems it is now up to the lines individually to formulate any increases. 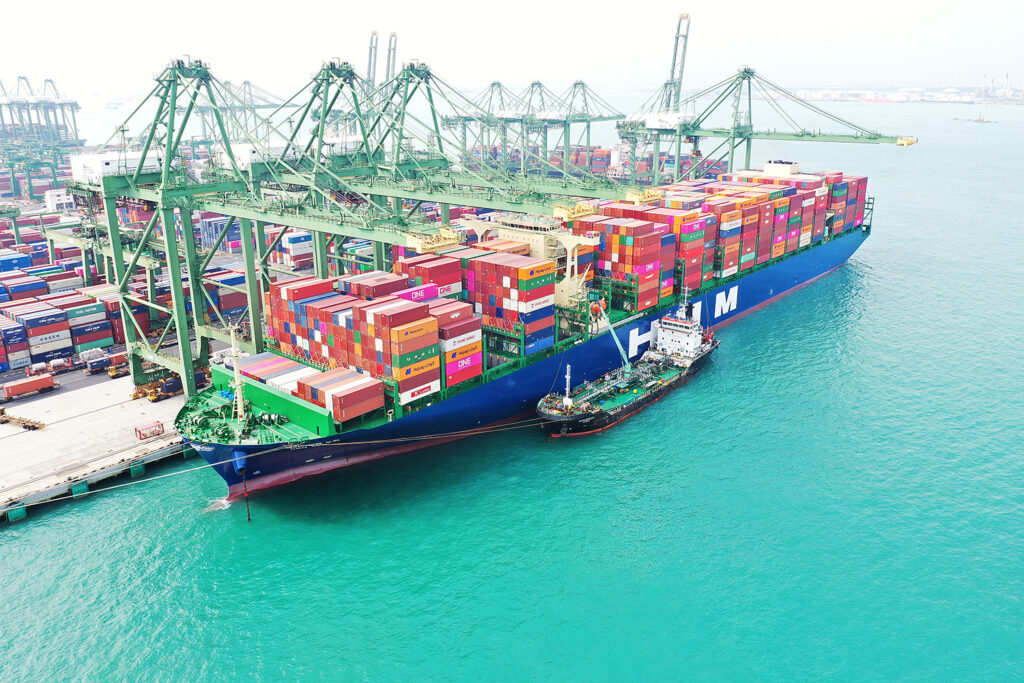