Advertisement
Back to overview
Home Green marine Drewry: Going ‘Strategic’ with 2M Best HMM Could Have Hoped For

Drewry: Going ‘Strategic’ with 2M Best HMM Could Have Hoped For

Entering into ”a strategic cooperation” with Maersk Line and the Mediterranean Shipping Company (MSC) via their 2M vessel sharing alliance and not becoming a fully fledged member is the best Hyundai Merchant Marine could have hoped for given what ”a traumatic year” this has been for the South Korean container carrier, according to Drewry Shipping Consultants.

The carriers have agreed that HMM will become a full member of the 2M network alongside Maersk Line and MSC, but will instead only get access to the two carriers’ East-West network through a strategic cooperation.

The three parties have been engaged in discussions since the summer, which at the time Drewry considered to be one of the oddest developments in the industry considering that HMM was still undergoing intensive debt restructuring and that it would only add a bit more scale to 2M’s services.

From the outset, it looked like HMM had more to gain from joining 2M as finding an alliance home was one of the conditions laid out by creditors, whereas for the 2M carriers bringing in a third member with financial clouds above its head risked some reputational damage, particularly in light of Hanjin’s bankruptcy, according to Drewry.

HMM’s negotiating position with the 2M carriers, which was already weak to start with, suffered again when leaks told of stalling discussions and when the other alliances firmed up their membership the Korean line was very much in danger of being the only one at the prom without a date.

Despite the fact the South Korean government – itself undergoing some testing times – has pledged to make HMM its national flag carrier and support the local shipping industry with trillions of Won, ultimately HMM was always going to get squeezed by the world’s two largest carriers. Drewry previously speculated that the Maersk and MSC might be offered the carrot of favourable shipbuilding contracts or banks loans in return for letting HMM join its club, but in the current climate when shippers are fearful of bankruptcy within alliances the chances of full membership were probably always close to zero, no matter what was on the table.

According to reports HMM could become a full 2M member in a few years if it can repair its balance sheet, which implies that financial risk was a major consideration, but even if that box is ticked it’s hard to see how such a junior partner would be able to secure equal footing.

HMM was left without much bargaining power after a traumatic year, and while it will be diminished in the short term, the strategic cooperation within the 2M network does at least give the carrier the space to grow in the future, according to Drewry. 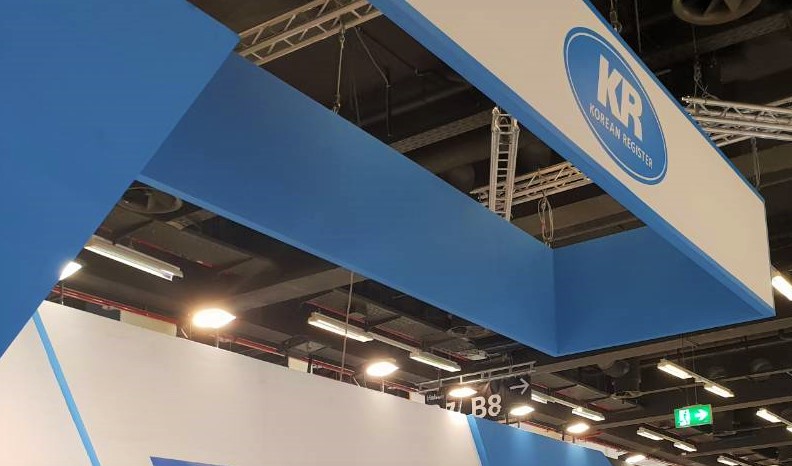