Prospects for the once ailing multipurpose shipping fleet have improved amid a surging growth in renewable energy generation and a construction boom in South East Asia.

In its report, shipping consultancy Drewry said that it remains “cautiously optimistic on the outlook for the sector,” as there are some caveats to this optimism. Global general cargo demand is forecast to grow at a rate of just 2% per year to 2022, while the multipurpose and heavylift fleet is expected to contract at less than 1% per year over the same period.

“Meanwhile, the threat of a trade war continues to loom over the horizon and the competing sectors are not yet secure enough to move from this sector.”

Multipurpose vessels benefit from the growth in demand for both breakbulk and project cargo and, while it is clear that both are effected by modal competition and trade tariffs, the latter has seen some renewal in certain sectors.

BP’s energy outlook shows that, although renewable energy consumption is still a minor part of the global mix, it is growing at a faster rate of almost 17% year-on-year, compared to any of the other fuel types. Wind energy provided more than half of that renewables growth, which is positive news for the multipurpose sector.

The other significant factor in the uplift for demand is a region-wide constriction boom for South East Asia that is expected to last the next ten years. It is largely fueled by China’s One Belt One Road (OBOR) initiative, which will link China to Europe through Central and South-East Asia.

The outlook for the competing sectors, although mixed going into the final quarter of the year, remains positive for the medium term, according to Drewry.

“There may be trouble ahead but the green shoots of recovery appear weather-proofed to withstand the volatility expected to the end of 2018.” 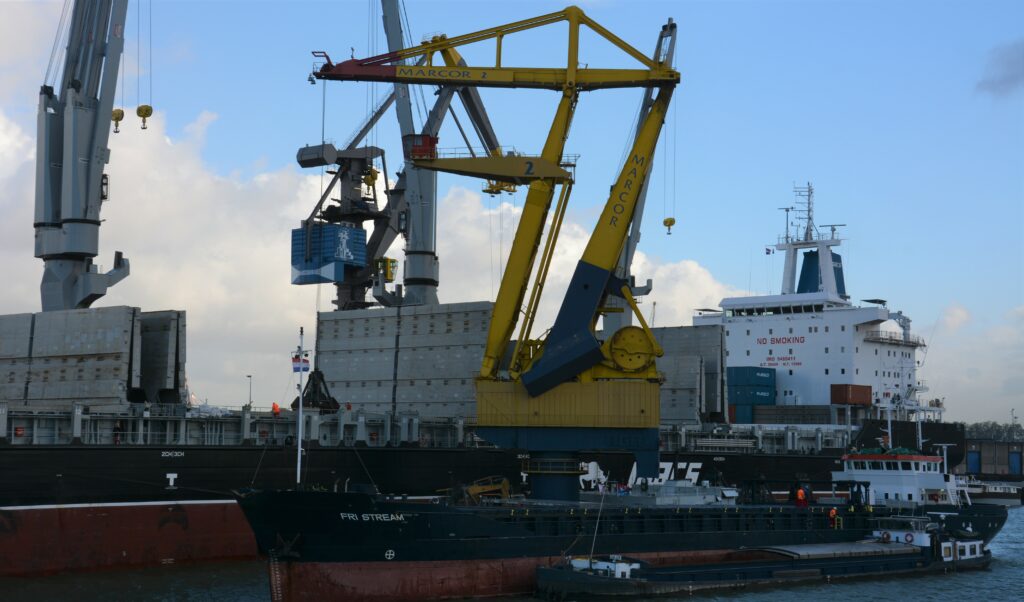