Dryad: 8 crew members held hostage on board boxship off Benin

Eight crew members of the Portuguese-flagged containership Tommi Ritscher are believed to have been taken by a group of pirates that boarded the ship on April 19, 2020 while the vessel was within the Cotonou anchorage area, West Africa.

The 4,957 TEU ship was approached by a speedboat and a number of persons managed to board the ship, according to Dryad Globa.

The report indicates that 11 other crew members managed to retreat to the citadel, while eight others are believed to have been captured by the perpetrators and are being held hostage.

Crew members are understood to be Ukrainian, Bulgarian and Filipino.

The incident is reportedly still ongoing with two naval vessels currently at the scene. 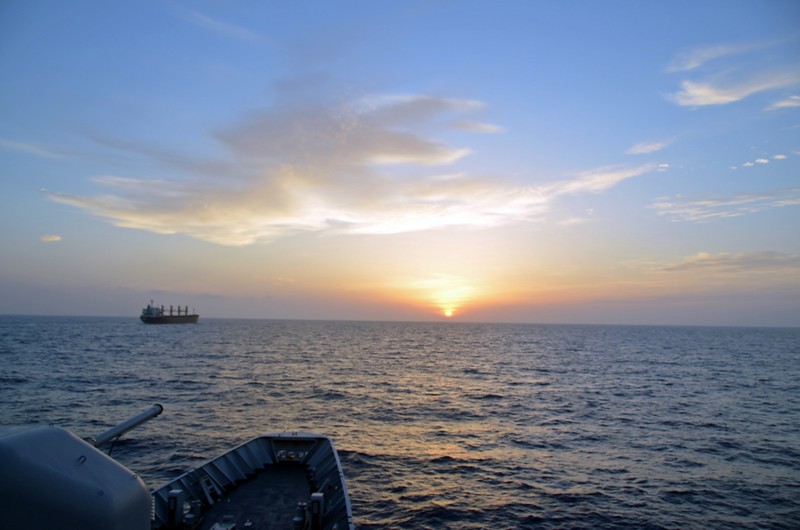