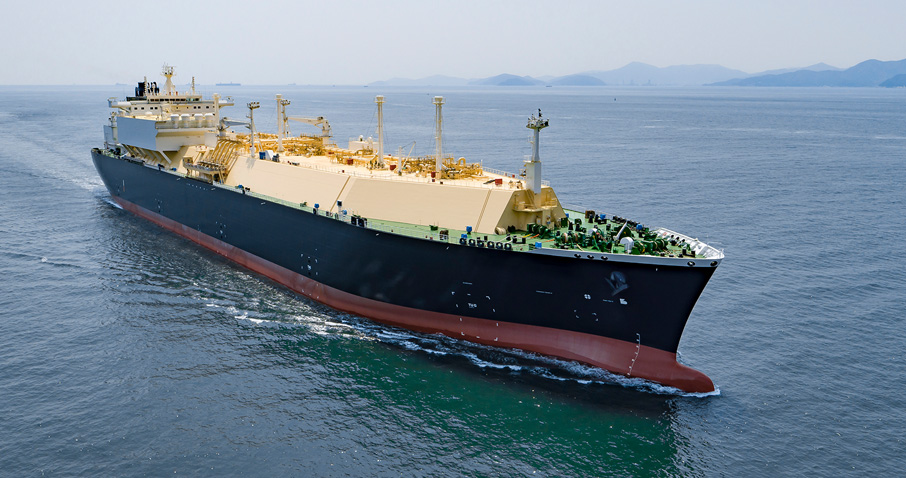 With this achievement, the company now has the technology to construct LNG carriers with either the partial re-liquefaction system (PRS) or the FRS system, which can fully liquefy evaporated gas.

Companies are increasingly placing orders for LNG ships with the advanced technology. The shipbuilder said that the majority of orders received so far this year were for vessels with an FRS system.

Namely, nine LNG carriers ordered in 2018 will be equipped with a full re-liquefaction system, which would help shipowners cut operating costs by about KRW 8 billion (USD 7.2 million) annually.

DSME added that it has the technology to apply the FRS system to an LNG ship powered either by a high-speed ME-GI engine or by a low-speed X-DF dual-fuel engine.