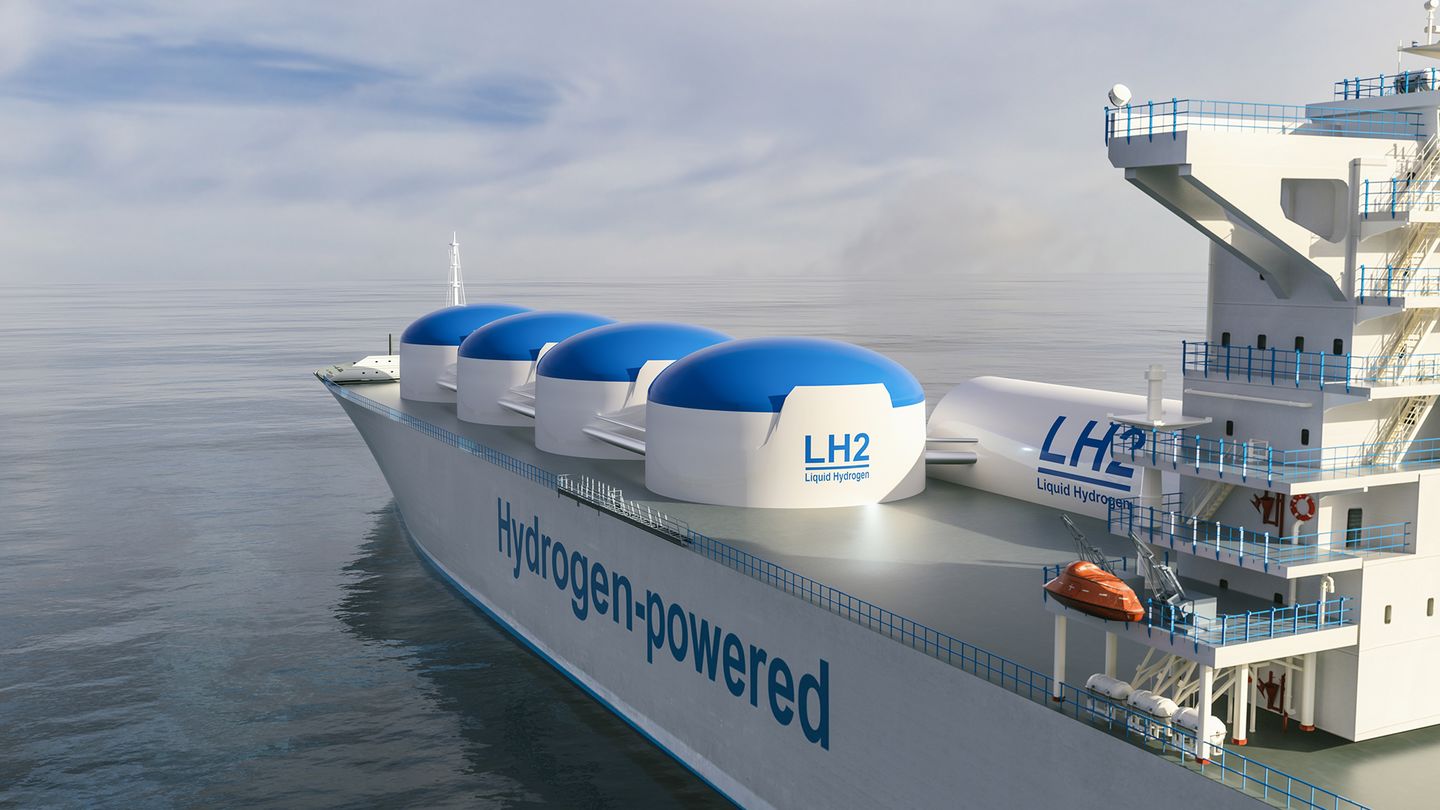 Representatives from Dutch companies including Port of Rotterdam, Port of Amsterdam, consultants, storage and transportation providers, have set sights on exploring the opportunities to develop a green hydrogen export corridor with Chile.

This Green H2 Trade Mission to Chile is organized by the Netherlands Enterprise Agency (RVO) in close cooperation with the Chilean Ministry of Energy and ProChile (responsible for promoting Chile abroad).

The focus will be on the hydrogen infrastructure needed to secure the green hydrogen supply chain (production, storage, transportation, distribution), formulating conditions for establishing an import-export corridor between Chile and Europe.

This will also include the social and economic impact, as well as investigate opportunities for concrete applications for the local energy transition.

Territorial aspects will also be explored. Visits are planned to the main hydrogen hubs in the country and, encounters with companies and local authorities to discuss opportunities and challenges for green hydrogen production, export, and local energy transition.

Interest in this hydrogen mission is high, as the Chilean strategy is to become one of the largest and possibly most competitive renewable energy producers worldwide by 2030.

“As government, we are committed to ensure that Chile takes advantage of the opportunity provided by our abundant natural resources, such as the sun in the Atacama Desert and the wind in Patagonia. To this end, we are taking on the challenge of developing a sustainable green hydrogen industry, considering not only its production, but also the generation of new knowledge that will be reflected in innovations…,” said Diego Pardow, Chilean Minister of Energy.

“Europe will need around 20 million tons of green hydrogen by 2030. The Netherlands has the ports for the import of hydrogen, and one of the most sophisticated energy infrastructures to distribute hydrogen to other countries in Europe,” Carmen Gonsalves, ambassador of the Kingdom of the Netherlands in Chile, added.

The European countries have been pursuing opportunities to meet the growing demand for hydrogen amid global energy security crisis. In May this year, European Commission, Hydrogen Europe, and relevant companies signed a joint declaration to set out a strategy to double the previous EU renewable hydrogen target to 10 million tonnes of annual domestic production and an additional 10 million tons of annual hydrogen imports.

In line with this, the Netherlands has recently become the first European country to issue green Guarantees of Origin for hydrogen, following a pilot test conducted by the hydrogen exchange initiative HyXchange. The system was evaluated in cooperation with Vertogas, the certifying body for biogas, and now also for green hydrogen.

The Netherlands has passed a law on the subject as a national elaboration of a European directive. Vertogas has been designated by the Minister to provide the certificates for hydrogen and has recently been creating a certification system suitable for this new task. The Guarantees of Origin certificates confirm that hydrogen is produced from green electricity.

Currently, the system is only a Dutch system and therefore only valid within the Netherlands. This makes the Netherlands the first country to implement this system. A more international system of hydrogen certificates based on European regulations, which is still under discussion, is expected later. 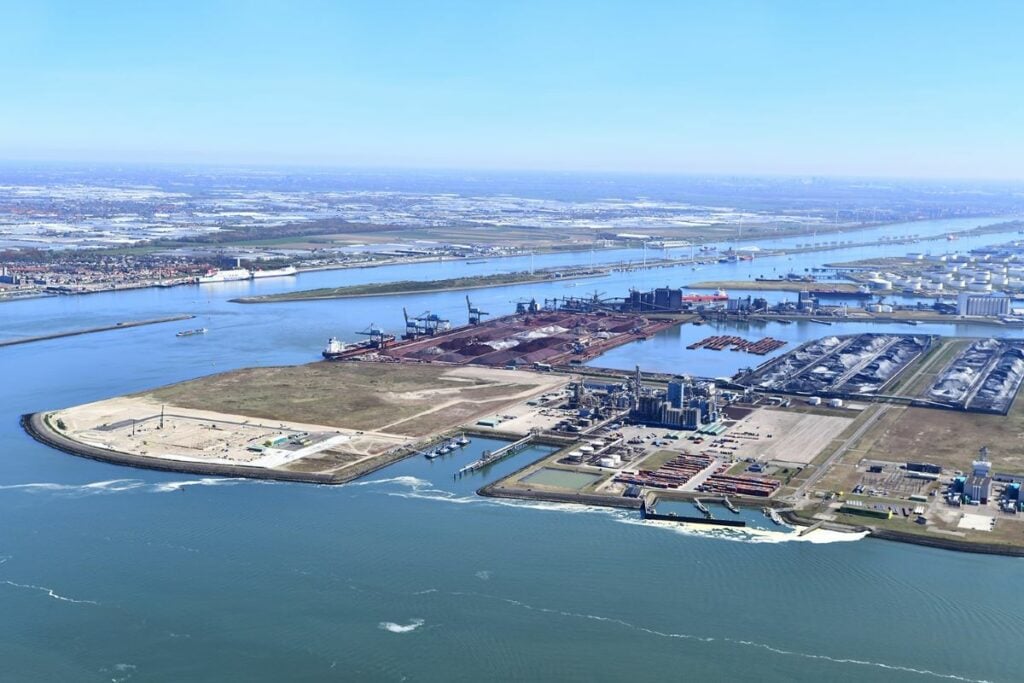