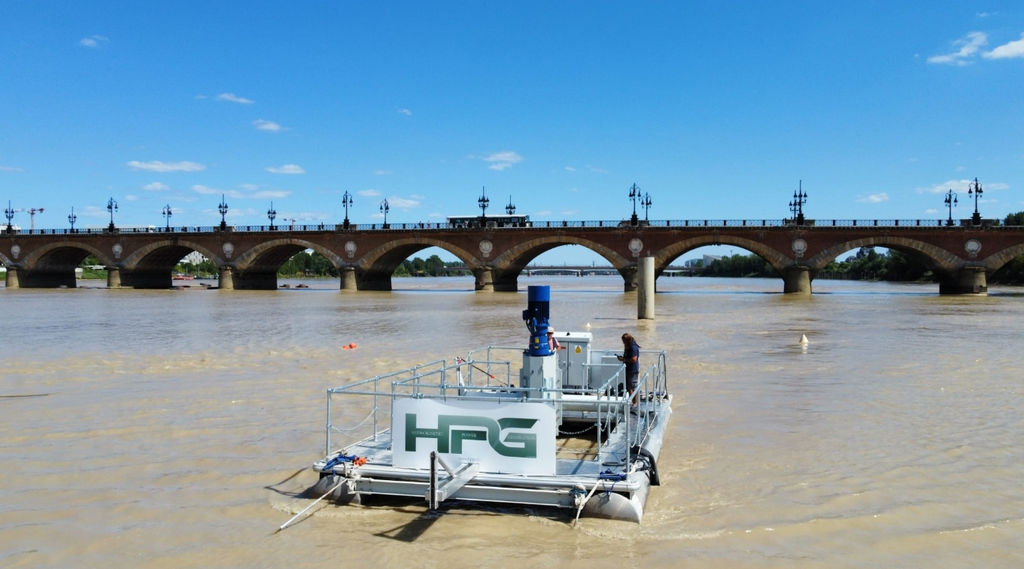 The 25kW turbine, mounted on its own floating platform, has started grid-connected power generation at the site located on the Garonne river.

According to HPG, this is its first turbine to be deployed in Europe, with previous testing having taken place in North America on fixed spanning structures.

The company’s commercial-scale turbine was assembled and launched at the Port of Bordeaux and is now installed and connected to the electricity grid at the SEENEOH test site.

The trials, to be conducted over the next few months, will serve to demonstrate the commercial version of the turbine. The testing campaign will also incorporate new advanced control systems and a novel generator from the University of Edinburgh, HPG informed.

Rick Rutherford from HPG said: “This project is a major springboard for us in our journey to commercial projects. It has been a real success so far and we would like to thank all our partners for their incredible support.”

On behalf of SEENEOH, Marc Lafosse said: “The beginning of the tests has seen a very promising test campaign in Bordeaux. We are very happy to support the demonstration of HPG’s first turbine deployed in Europe, by providing our expertise. It is good to see how HPG and SEENEOH are making the most of this collaboration”.

The company said that 16 of its vertical axis turbines have been constructed and, it is now actively seeking project partners for joint development of commercial projects.

The deployment at SEENEOH has been supported by €2.5 million European Regional Development Fund (ERDF) project Blue-GIFT. 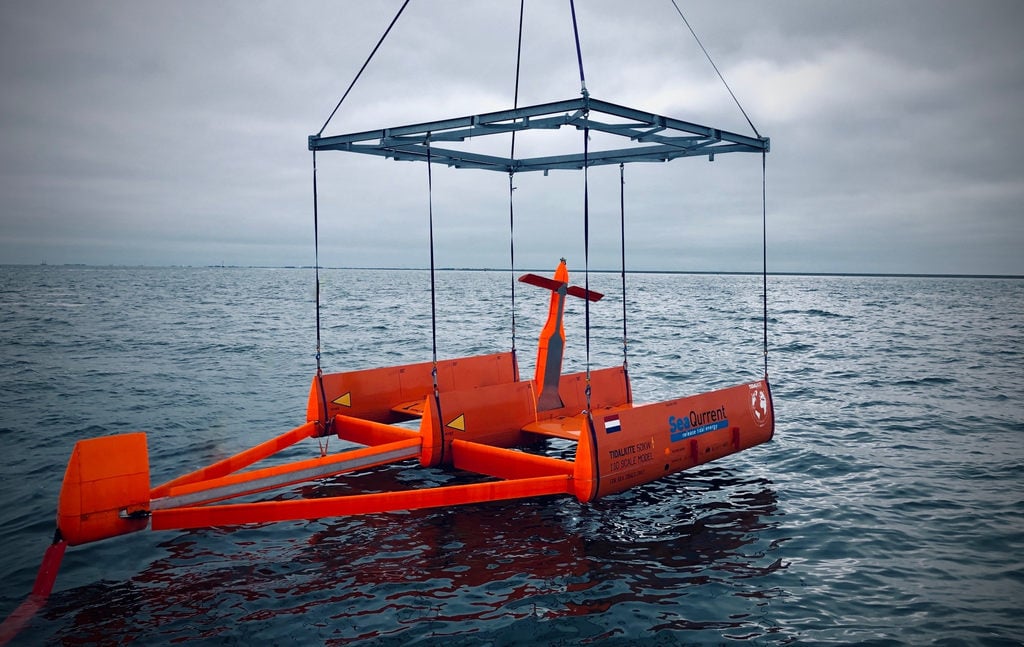